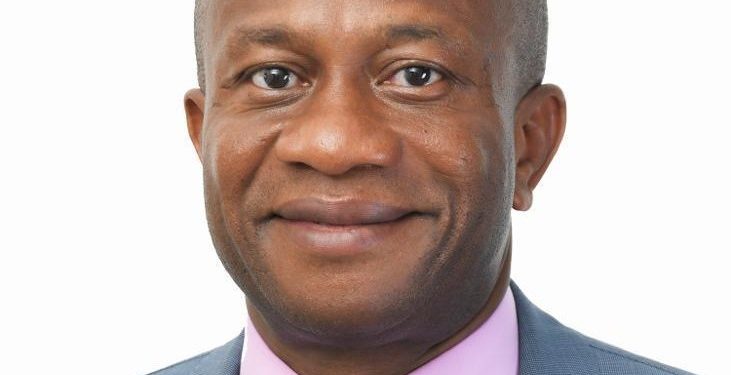 Serene Insurance Company Limited, a subsidiary of the First Sky Group, has announced that it has fully met the new minimum capital requirement of the National Insurance Commission, NIC, one year ahead of the official deadline.

This announcement was made by Mr. Eric Seddy Kutortse, Executive Chairman of the First Sky Group, during the 18th Annual Thanksgiving Anniversary of the Group, held on Sunday, 3rd January 2021, at the Accra International Conference Centre.

In an interview with the press, Chief Executive Officer of Serene Insurance, Mr. Christopher Boadi-Mensah added that this development means Serene Insurance becomes one of the first, to be fully capitalized, with a stated capital of over GH¢50 million.

He stated that recapitalization comes with several benefits, including financial strength and capacity to underwrite bigger accounts as well as capacity to retain large portions of insurance business.

Other benefits include the ability to pay legitimate claims, boosting the confidence of the insuring public and sound reserves for investment.

He further noted that with the National Insurance Commission officially extending its initial deadline from June 2021 to January 2022, Serene Insurance is well-placed to continue with its drive towards redefining public perception about insurance in Ghana, offering the best value to the insuring public and helping to increase insurance penetration in Ghana.

Mr. Boadi-Mensah seized the opportunity to express gratitude to the shareholders of Serene Insurance for their continuous support. He further pledged that the Company will continue to be the insurer of choice, in line with its tagline ‘The New Face of insurance’, when it comes to serving the best interest of its clients in 2021.

Among other things, the occasion was used to thank God for the fact that despite the difficulties experienced last year due to the ravages of the COVID-19 pandemic which caused several companies to lay off their workers, God continued to sustain and provide for the Group such that not a single worker of the First Sky Group was laid off or experienced a pay cut.

Give us tax reliefs to be competitive as AFCFTA commences - AGI