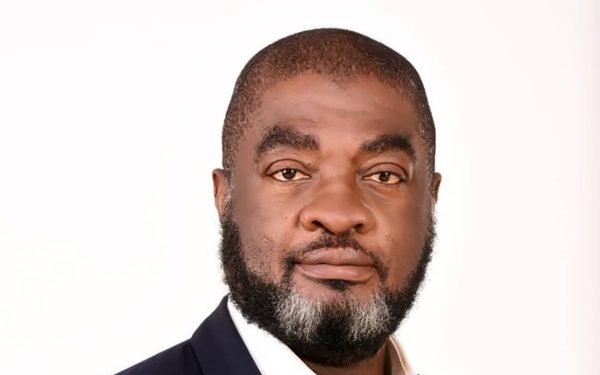 Stakeholders in Ghana’s manufacturing sector are being encouraged to prioritize upgrading over upscaling when it comes to goods and services emanating from Ghana into other African countries as part of the African Continental Free Trade Area (AfCFTA).

Trade data from the United Nations Conference on Trade and Development (UNCTAD) shows that a handful of countries dominate trade within Africa.

Speaking on the Citi Breakfast Show as part of the station’s Effective Living Series, David Ofosu-Dorte, the Senior Partner at AB and David Africa, said Ghanaian products will have to prioritize quality over quantity in order to boost demand from other parts of the continent.

“We often confuse upscaling with upgrading, and this is especially for those who either want to increase their productivity or are creating products which are already popular. Once you focus a lot more on upgrading, you get two effects. You get the SMEs to produce at a quality, and you aggregate them. If we did this upgrading I’m talking about, a lot of roles will emerge for aggregators in various sectors who can aggregate these products for the big manufacturers. That way, you can take advantage of the 1.27 billion people in Africa.”

David Ofosu-Dorte, also added that aggregating will not only lead to standardization in quality levels but also support young entrepreneurs looking at exporting but lack the capacity to individually meet the demand on their own.

“I know young people who produce Afrocentric t-shirts and export all over the world. In fact, if you go to Southern Africa, our kente is in very high demand. So young people are already doing that. What we need to help them with is scale and that’s the point I was making. Scale is only arrived at through aggregation because these young people don’t have the resources to be able to upscale. If we simply brought these people together, and we help aggregate, we can let them meet big markets and once they move up the scale, they can decide whether they want to expand or not.”