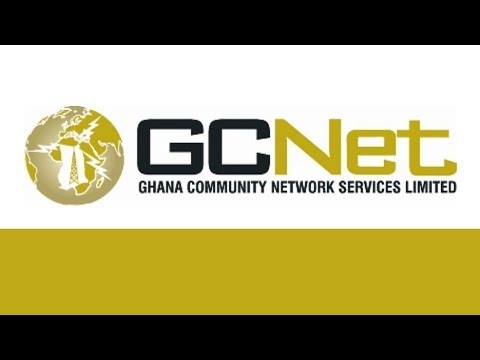 Ghana Community Network Services Limited has served notice of redundancy letters to the remaining staff working on the GeGov Project.

They are to be laid-off by the end of April 2021, following the non-renewal of GCNet’s Service Agreement with the Ghana Revenue Authority (GRA).

The letter dated January 29, 2021, explained that management had to embark on a demobilisation exercise in operations of the GeGov Service, Infrastructure and Support Departments due to non-renewal of the service agreement.

“Per above, your employment contract shall be determined through redundancy. GCNet is hereby serving three months effective February 1, 2021. The effective date of your termination is April 30, 2021,” the letter in part read.

Affected staff, numbering over 50, are in deep shock and anxious over the letter’s silence on the stipulated redundancy package as enshrined in the company’s Human Resource Manual Policy, with some contemplating seeking legal redress should the suffering of redundant colleagues earlier experienced be visited on them.

The move follows a decision by an Accra High Court to out a case brought before it by GCNet seeking the nullification of an arbitration settlement for some 150 workers who were rendered redundant last year.

GCNet has been in a tango with the workers and the National Labour Commission (NLC) after an arbitration hearing ruled that the redundant staff are entitled to and must be paid what the company’s Human Resource (HR) Policy on redundancy clearly states.

GCNet is an information technology firm that used to facilitate trade services at the country’s ports and had a contract with government until 2023.

In April last year, government terminated the contract, leading to a shutdown of its operations in May this year.

Government cancelled the contract to allow the full rollout of a new Customs clearing system, Uni-Pass – which according to the Ghana Revenue Authority (GRA) will centralise the processing and handling of all import and export documentations, a system known as a single window clearing system.

As a result of the contract’s termination, GCNET decided to lay-off some of its staff and accordingly notified the Chief Labour Officer of its intended redundancy plans.