The Association of Ghana Industries has admonished the Ghana Grid Company, (GRIDCo) to hasten its announced system upgrade to prevent any negative effect on operations of industries.

Speaking to Citi Business News, Chief Executive Officer of the Association of Ghana Industries, Seth Twum Akwaboah while commending GRIDCo for announcing the upgrade timelines urged the company to stick to its schedule. 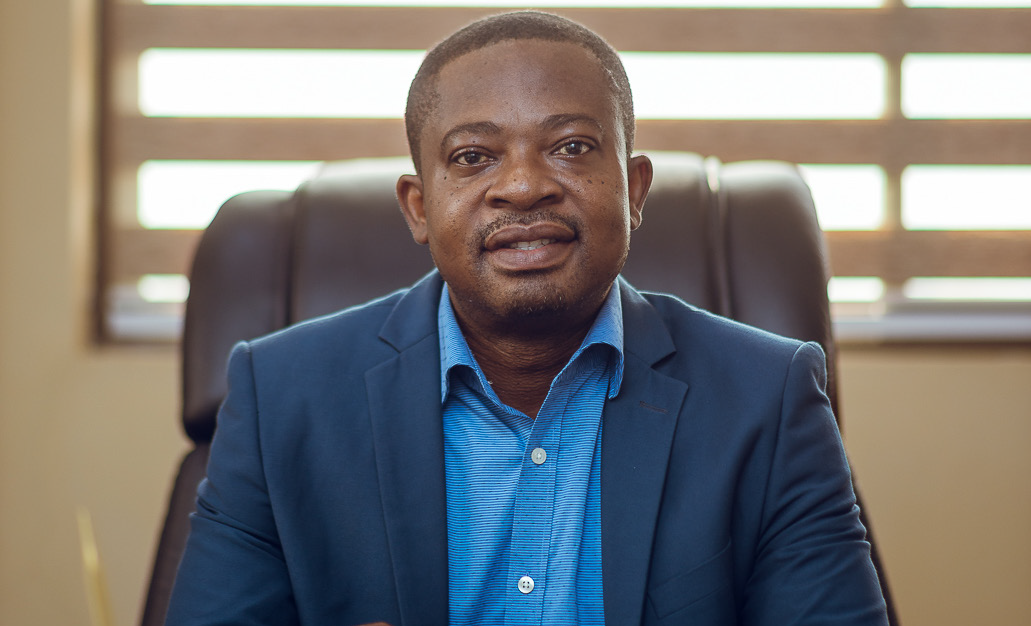 “We all experienced the recent power cut but our understanding of it as it has been explained by GRIDCo that it was a technical problem, and once you are working with machines you will occasionally have this situation. So for us, we are not seeing it as a dumsor situation, we see it as a technical situation hitch and that is understandable as long as we are able to quickly rectify it. But we only advise that at all times, we must be very vigilant and make sure that we do everything possible to prevent such technical hitches because in the industry the slightest hitch can affect you big time.”

He added that “You could have some of the machines taking several hours to heat up before it becomes ready for production. So if all the energy you have stored before production starts suddenly goes off and you lose it then that becomes a problem. But I think that GRIDCO has done well by announcing in advance, so once the notice is given in advance then I don’t think there should be too much of a problem or too much of a worry. It should be rectified and that is fine.”

GRIDCo had earlier indicated it was undergoing a system upgrade across the country which could lead to a temporary interruption in supply. In recent times there has been irregular power supply in parts of the country and the country’s grid company explained it was due to system challenges.
This development has got many wondering if the days of erratic power supply popularly known as dumsor were returning.

But Mr Amoako-Baah, the CEO of GRIDCO once more allayed the rising fears of Ghanaians that the most dreaded power outage period mostly referred to as ‘dumsor’ is rearing its ugly heads again.
He stressed that “What we are experiencing is not the ‘dumsor’ we know of. This is something that happens not often but intermittently sometimes in the sector for us to do some work. Sometimes, there is a fault that we need to attend to in order to bring the situation back to normal. Dumsor is not coming back. From my point of view, I have to say it as it is; devoid of politics. I have to assure people that what they are thinking is not what it is”.