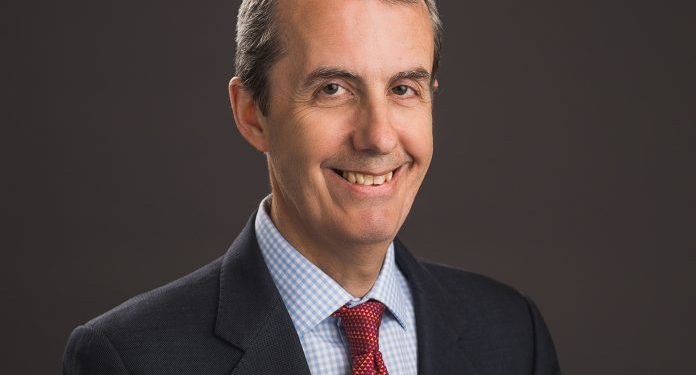 Golden Star Resources and its wholly owned subsidiary, Caystar Holdings, have entered into an agreement (the Amending Agreement) with Future Global Resources Limited (FGR) and its major shareholder, Blue International Holdings Limited, to amend the share purchase agreement dated July 26, 2020 relating to the sale of Golden Star’s 90% interest in the Bogoso-Prestea Gold Mine in Ghana to FGR, as supplemented by a letter agreement dated September 30, 2020.

The company, which made the announcement on March 28, 2021, says the staged payments that form the deferred consideration, as outlined in the Share Purchase Agreement, have now been re-profiled to allow time for FGR to complete the environmental bonding process for Bogoso-Prestea and to bring forward the second deferred payment due in 2021 such that both staged payments will be made together on 31 May, 2021, some two months earlier than previously anticipated.

The deferred consideration payments will now fall due as follows:

Pursuant to the terms of the Amendment Agreement, FGR will put in place a reclamation bond in respect of its environmental rehabilitation obligations for Bogoso-Prestea, and pay to the Environmental Protection Agency of Ghana, the amount agreed with the EPA by no later than March 30, 2021 or such later date as may be agreed between the EPA and FGR.

Golden Star Resources Ltd. in July 2020, announced that it had entered into an agreement with Future Global Resources to trade off 90 percent interest in the Bogoso-Prestea Gold Mine.

At the time, it said the agreement demanded that an initial purchase price of $55 million shall be paid with a further contingent component of up to US$40 million staged payments to ensure FGR focuses investment capacity on the asset itself, while providing Golden Star with exposure to its long-term growth potential.

A statement from the mining company noted however that operations will continue at the Prestea underground operation, which includes the use of alimak mining on 24 Level and long hole open stooping mining activities on the newly developed 17 Level

“Following the acquisition, FGR intends to review the entire Bogoso-Prestea project portfolio, which includes the significant refractory sulfide resource, and an extensive tenement package with exploration potential,” the statement said.

Golden Star is an established gold mining company that owns and operates the Wassa underground mine in the Western Region of Ghana, West Africa. Listed on the NYSE American, the Toronto Stock Exchange and the Ghanaian Stock Exchange, Golden Star is focused on delivering strong margins and free cash flow from the Wassa mine.

As the winner of the Prospectors & Developers Association of Canada 2018 Environmental and Social Responsibility Award, Golden Star remains committed to leaving a positive and sustainable legacy in its areas of operation.