China exporting cocoa is a cause for concern – COCOBOD

The Ghana COCOBOD says China’s recent export of cocoa raises some concerns for the future of the sector in Ghana.

In an interview with Citi Business News, the Public Affairs Manager of COCOBOD, Fiifi Boafo, indicated that “It’s been of concern, a concern in the sense that generally the cocoa market has been saturated and consumption does not seem to be growing as fast as production of cocoa so any new addition in terms of production is a matter of concern because higher production without commensurate consumption will force the price of cocoa downwards.” 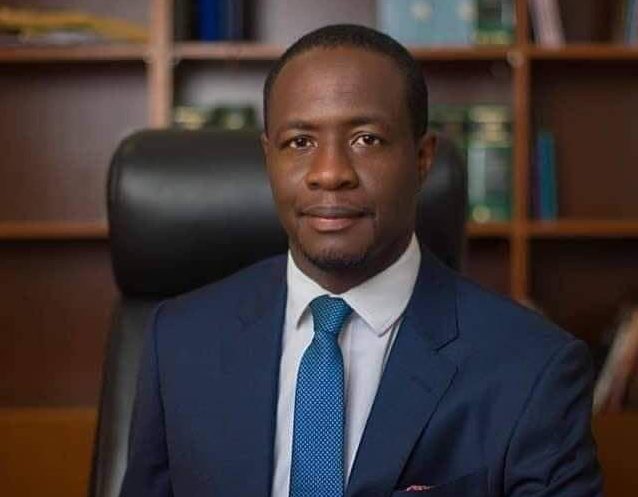 Mr Boafo however added that although the development is worrying, considering the quantity of exported cocoa and other variables, there presently might not be a cause for alarm.

“The concern has to do with the fact that, would China be able to produce in large quantities and be commercially viable? I ask because if you look at cocoa production generally, it grows in places where you have for example between 10 degrees north and 10 degrees south of the equator where the climate temperature ranges between 18-32 degrees Celsius with rainfall of about 1500 mm to about 2000 mm.”

“China and the specific place we are talking about does not have that geographical location.”

Hao Zhaoyun, a researcher with CATAS is on record to have stated that “Cocoa is a raw material for making chocolate. With the increasing demand for chocolates, Hainan has been expanding its cocoa planting area and making breakthroughs in technological development”.

“As Belgium is dubbed ‘kingdom of chocolates,’ exports to the country indicate that our cocoa production standards have been recognized by the international community,” he added.