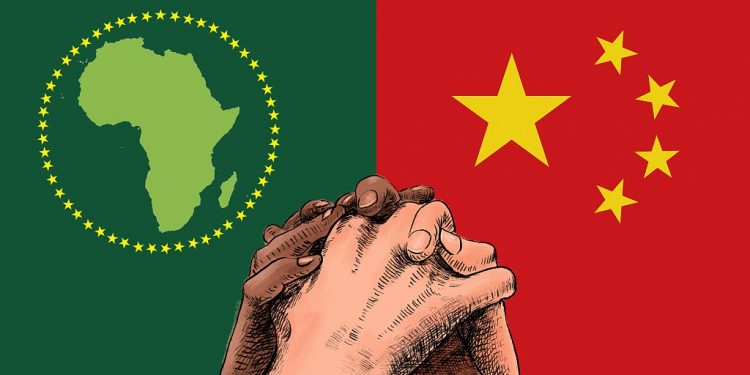 According to the Civil society Organisation, this move would give countries on the continent better leverage in their deals with the Asian country.

China continues to be a major business player with most African countries.

Ghana for instance has for the first half of this year carried out over 4 billion dollars worth of transactions with China.

Dr. Samuel Kofi Darkwa is the Director of Governance and Administration at the Institute of Economic Affairs, Ghana (IEA-Ghana) and he made these assertions during a symposium organised by his outfit themed “Forum on China-Africa Cooperation as a vehicle for infrastructure development in Africa.”

“Areas of concern now is that there should be more regional focus, so when it comes to negotiations, we should have a joint negotiation between African countries and China. It shouldn’t be just one country.”

“Then also in terms of our governance about contracts, we should be more transparent in the contract. The opposition should be made aware of such contracts. At times the opposition comes in, and it’s like the opposition is inquisitive. It’s for our good so that award of contracts, value for money should be taken care of. The last thing I have to mention is that we need to also invest in innovative local mechanisms, as we saw in the case of Kenya.”

He spoke during a symposium organised by his outfit to highlight China’s contributions to Africa infrastructure development and to explore how to reshape the current China-Africa relationship in a way that benefits both parties.

On the other hand, the African Continental Free Trade Area (AfCFTA) agreement is a trade agreement between 56 African States that seeks to remove various trade barriers to improve trade amongst member countries.

The agreement is arguably the largest in the world, with an estimated market of about 3 trillion dollars.

With its secretariat situated in the capital, Accra commenced operations on the 1st of January this year.

It is expected that African countries will leverage the agreement in their transactions with other nations outside the continent.