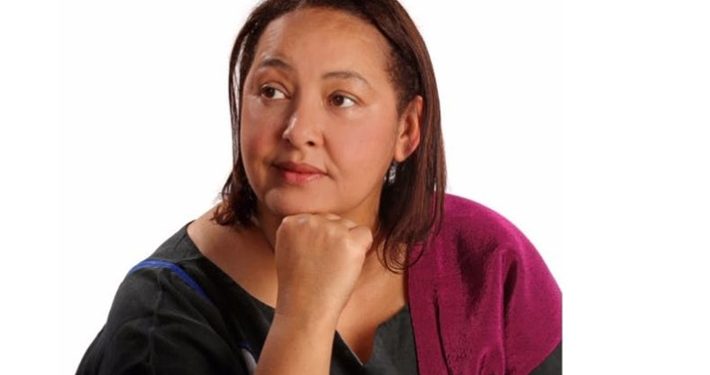 The Institute of Certified Chartered Economists (ICCE) has announced the appointment of Dr. Frannie Leautier, a former Vice President of the World Bank Group, to its Governing Council.

The ICCE is a professional body for economists committed to raising economics professionals with the highest ethical standards through quality education and collaborative learning.

Dr. Frannie Léautier is currently a Senior Partner at SouthBridge Group and CEO of SouthBridge Investments.

She has held leadership roles at The Trade and Development Bank (TDB) Group, including Vice-Chair of the Board, Special Advisor to the President before becoming TDB’s first Chief Operating Officer. She also led the Asset Management business of TDB, including the recent launch of a unique product for trade finance in Africa.

Dr. Léautier had an illustrious career at the World Bank Group (WBG), where during her 15-year tenure, she held senior financial positions across the Group. Frannie was Chief of Staff to the President and served as Vice-President for seven years of her tenure at the WBG.

She was Senior Vice President and Chief Operating Officer at the African Development Bank (AfDB) and chaired the AfDB Board for much of the time she was there.

She is also a member of the World Economic Forum’s (WEF) Regional Advisory Group for Africa and has previously served as co-Chair for the Global Agenda Councils of the WEF on youth unemployment and also for Africa. Other advisory and board roles she has held include with MIT, OCP Group, African Economic Research Consortium (AERC) where she was Treasurer and also chaired the Audit and Risk Committee, Institute for Security Studies (ISS), King Badouin Foundation US (KBFUS), Nelson Mandela Institute for Science and Technology (NM-AIST) and Governing Council of Institute of Certified Chartered Economists (ICCE).

She has authored several books including “Leadership in a Globalized World: Complexity, Dynamics and Risk” and articles in prestigious journals. She was a distinguished professor at Sciences Po Paris and has lectured at MIT where she developed a course on infrastructure systems. She has also been invited to lecture at Harvard University and the University of Tokyo.

She holds a Master’s of Science in Transportation, and a Ph.D. in Engineering (thesis on Infrastructure Systems) from MIT. She also holds a doctorate in Humane Letters from North Central College and a doctorate in Law from Lancaster University, honoris causa.