Commissioner of Insurance, Dr. Justice Ofori has encouraged mobile money agents to consider getting insurance following the growing incidence of attacks in their line of work.

The Mobile Money Agents Association of Ghana has in recent times expressed concern over the incessant robbery attacks on agents, saying their line of business is currently one of the riskiest.

In an interview with Citi Business News, Dr. Justice Ofori, noted that insurance protection will provide some peace of mind for agents as well as other business operators. 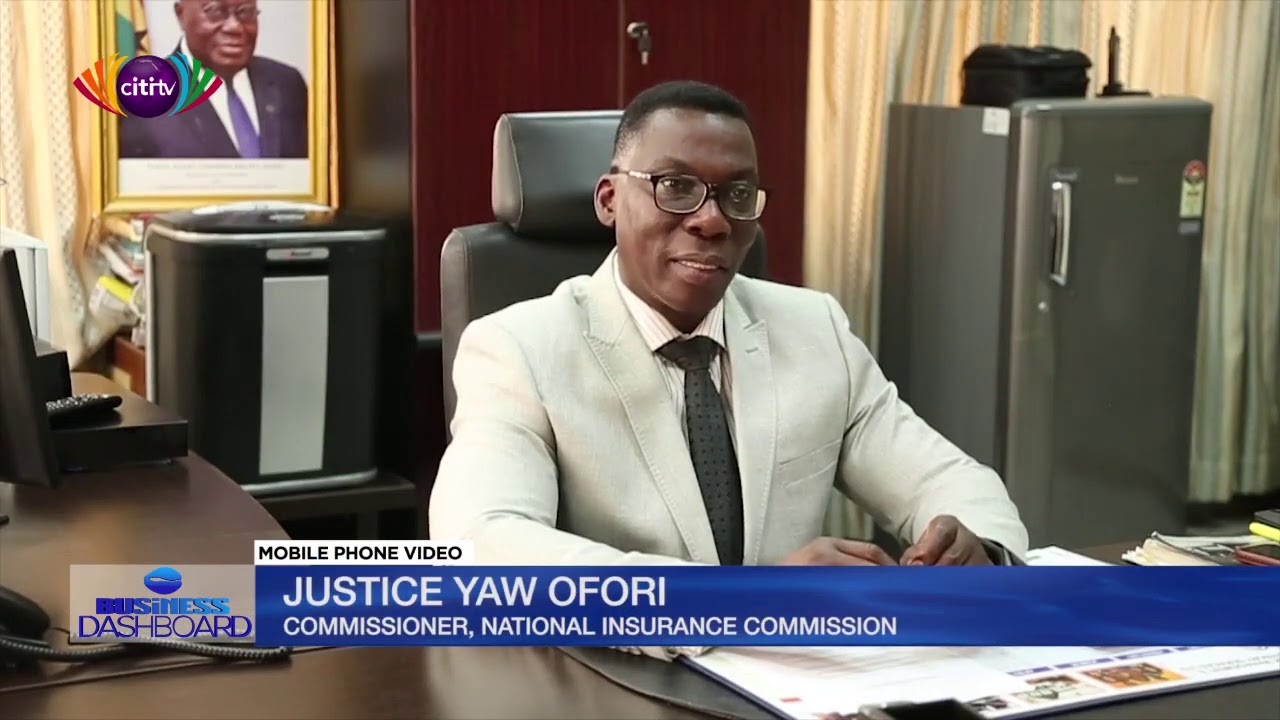 “I don’t know much about mobile money agents being robbed, but I think it is the responsibility of every business person to get some kind of peace of mind, that is insurance protection. So if you’ve seen this happen to your colleague, then you better get prepared because you can also be a victim.”

“I think it’s the responsibility of every business operator to actually think of the future and see how they protect their future. It is not compulsory for them to have insurance, but it should be a business decision they have to take,” he added.

The spokesperson for the Mobile Money Agents Association of Ghana, Charles Kwasi Addo, earlier bemoaned the incessant robbery attacks on mobile money agents, saying the business is currently one of the riskiest to run in the country

Mobile money operators have on several occasions been victims of robbery attacks, with some being killed, while others are injured.

Recently, there were separate robbery attacks on two mobile money vendors in the Sekondi Takoradi Metropolis in the Western Region.

Other attacks have been recorded in other parts of the country.

Speaking on Citi TV’s Point of View on Wednesday, Mr. Addo said security had become a major challenge that many mobile money operators are battling with.

“Mobile money is one of the businesses that is the riskiest. Security has become one of the major challenges that we are struggling with. There is direct burglary and that is the order of the day now,” he said.

The Securities and Exchanges Commission (SEC) has cautioned the public against doing business with Tizaa Ghana Fund. It said the...

GRA to begin nationwide collection of data on properties