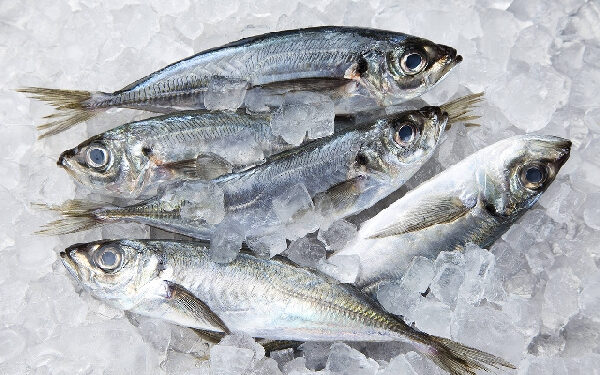 The members of the Cold Store and Corn Millers Association are calling on the government to subsidize electricity tariffs to save their businesses from collapsing.

Speaking to Citi News, General Secretary of the Association, Moses Dei said, “the new pre-paid meter “runs like Usain Bolt and this is taking a toll on our business”.

He added that, most of their members are running at a loss due to the high electricity bills they pay.

According to Moses, evidence from their members shows that fish stored overnight goes bad because they put off their refrigerators in order to save cost.

“As we speak, I’ve received complaints from members of the association that are running at a loss in excess of over GH¢11,000 because they put off their machines due to the high electricity cost”.

Reacting to concerns from the association, the General Manager of the Accra West Region of the Electricity Company of Ghana, Ing. Ebenezer Ghunney said “we had series of stakeholder engagement with the Cold Store and Corn Millers Association before the new pre-paid meter installation commenced”.

He said, “the key element to reducing leakages in the system is by replacing faulty meters and also resolve the power theft”.

So far, the Accra West Region of ECG has replaced more than 40 post-paid meters for cold store operators at the Agbogbloshie market in Accra.

The exercise which began last week will be extended to cover corn millers and other artisans who are on the high consumption list of ECG.

This exercise according to the ECG will resolve anomalies and bring some reprieve to the company after many years of recording losses through illegal connections.

The Agbogbloshie market falls under the jurisdiction of the Korle Bu of the Electricity Company of Ghana.

The District Manager, Solomon Tsawe told Citi News that: “Our checks revealed that some customers consumed GH¢70 in a whole year. But, after we subjected them to the new pre-paid meter, the same customer now consumes about GH¢11,000 electricity annually. This should tell you how people are bypassing the system at the expense of ECG.”