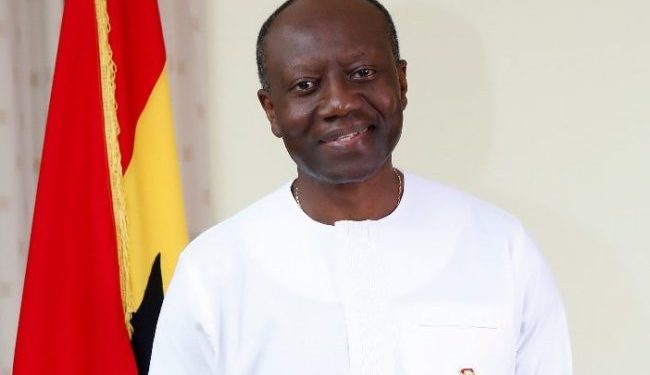 The Minister of Finance, Ken Ofori-Atta is still at post and has not resigned contrary to rumours that have gone viral on social media.

This is according to the Finance Ministry.

A statement from the ministry on Tuesday, October 5, 2021, said “there is no truth in these rumours.”

The claims on social media were that the minister had tendered in his resignation letter citing ill-health.

“Mr. Ken Ofori-Atta is at post and focused on his mandate, given to him by His Excellency the President, to serve the people of Ghana in his capacity as Finance Minister,” the statement issued by the Public Relations Unit of the Ministry said.

The minister was away from his post for weeks in the first quarter of 2021 after contracting COVID-19.

He was flown out of the country to the US to receive medical attention from complications of the virus, but returned later to go through parliamentary vetting and subsequent confirmation to remain in office for President Akufo-Addo’s second term.

Ofori-Atta remains an integral member of the Akufo-Addo government particularly because of his expertise as a finance manager whose work, as the Finance Minister, directly affects all the major policy plans and programmes of the government.