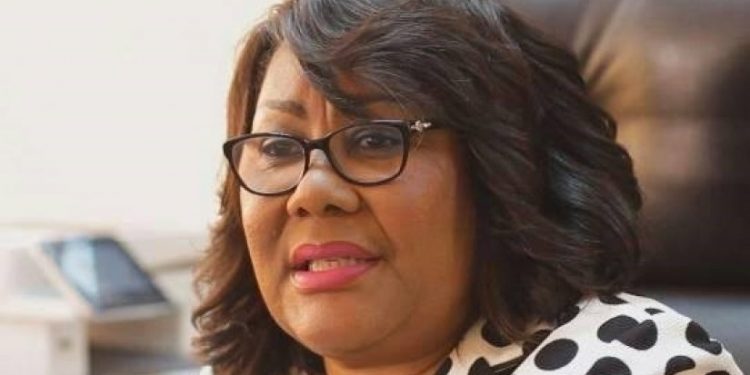 The Registrar General’s Department, RGD, has served notice to the Business Community and the general public that it has begun the delisting of dormant companies from the Companies Register.

The delisting process is commencing with 3,100 companies being taken off the Companies Register.

In a statement signed and copied to Citi Business News, the Registrar General’s Department said this would be the first batch of companies to be delisted this month out of the over 100,000 companies registered since 2011.

It said the exercise has become necessary after the end of the three months validation process conducted by the Department from July to September this year to review the sampled group of Companies not in good standing with the Department.

It said over 257,241 companies existing in the database had not filed their Returns or Amendments with the Department since 2011.

The statement further noted that 670,282 Companies in the Legacy System (Old database) had not carried out the update of their data dubbed “Re-registration” as at March 2020.

It, therefore, urged defaulting companies (whether in operation or not in operation) to take measures to regularize their business and update their records with the Department to avoid being delisted.

The Provision under section 289 of the Companies Act 2019 (Act 992) states that a Company can be stricken off the register due to the failure of the Company to file its Annual Returns on time or due to a change in the Company’s Registered Office and Principal Place of Business without notifying the Registrar of Companies.

The Act mandates the Registrar of Companies to wind up Companies whose office is known not to be in operation after notices and a moratorium have been given to such companies to file their Annual Returns and yet have not complied.

A Company’s status after the strike off at this period would be classified as being inactive and would not be able to be accessed for any business transaction for the next 12 years, except by a Court Order to the Department to restore it to a status of good standing in the Companies Register.

It said the Department, in accordance with the Companies Act, 2019 (Act 992), made three publications on their website and the national dailies serving notice of the Department’s intent to undertake its maiden clean up exercise of the Companies Register to make it accurate and credible.

“Two notifications were earlier issued on 12th May and 1st December 2020 with the final notice published on 19th March 2021,” it said.

The Department entreated defaulting companies to visit its website www.rgd.gov.gh, click on News and scroll down to find the first batch of Companies listed for deletion or find them in the National dailies.

The statement said Company Officials, who find the name of their companies in the published list, could still file their Annual Returns with the Department to get their names off the list and avoid being delisted by the end of October 2021.

It said the exercise of the sampled list of Companies to be delisted on their website would continue until the end of December 2021.

The next batch of businesses to be sent notices to would be the Companies, Partnerships and Business Names in the Legacy Data from 1963 to 2011, who have still not updated their records with the Department dubbed ‘Re-registration.

The Department, therefore, urged defaulting businesses to file their Annual Returns, Renewals, Amendments or update their records dubbed “Re-registration” to avoid being delisted.

It said the end of the exercise would ensure a credible, reliable and updated Register of Companies, Partnerships and Business Names that were carrying out business in compliance with the different Acts governing their operations.

Unregistered SIM cards after 6-month deadline will be deactivated – Ursula