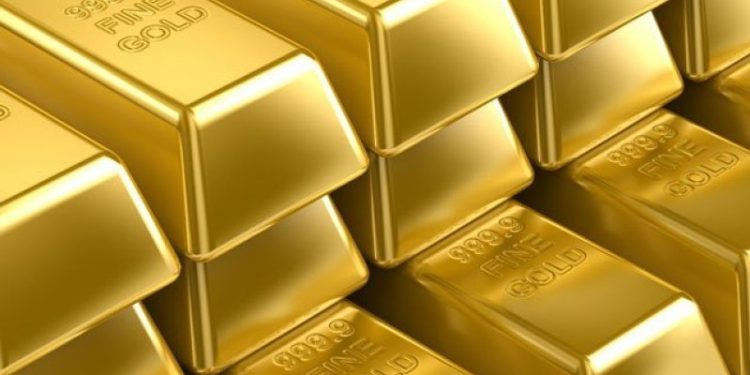 Currently, all the gold produced by mining companies in the country are refined outside, therefore, the government gains nothing from gold refined abroad.
In that vein, the government entered into a public-private partnership with an Indian company, Rosy Royal Limited, to refine gold in Ghana.
The agreement states that the government of Ghana will receive a 20 per cent equity share in the gold refined by the Indian Company locally, while the Indian investor, which built the refinery gets 80 per cent.
“It is the cost of refining gold locally which we will gain 20 per cent free equity share but the gold belonged to the mining companies.
“In fact, we do not gain anything when the gold is refined outside and so as part of efforts to providing refinery solution, the government of Ghana entered into an agreement with the Indian Investor to build a refinery here. It also formed part of government’s policy to at least refine 30 per cent of all gold produced in Ghana,” he added.
Mr Wisdom Gomashie, a Personal Assistant to Deputy Minister of Lands and Natural Resources in charge of Mines, Mr George Mireku Duker, told the Ghana News Agency in an interview on Wednesday.
Mr Gomashie stated that the Indian Investor invested an estimated amount of $25 million in constructing the gold refinery, which is located at the Diamond House on the premises of the Precious Minerals Marketing Company in Accra.
Mr Gomashie explained that the Indian Investor would also pay corporate taxes to the government and employ Ghanaians and later the percentage of equity share between the parties would be 50%-50% after the Investor has operated the refinery for some time.
The government through the Precious Minerals Marketing Company entered a joint partnership with Rosy Royal Limited, an Indian company, to establish a gold refinery that has vested state equity.
The refinery will be known as the Royal Gold Ghana Limited, which can refine 400 kilogrammes of gold daily.
ADVERTISEMENT
Source: GNA
Tags: Gold RefineryMineral resources
Previous Post