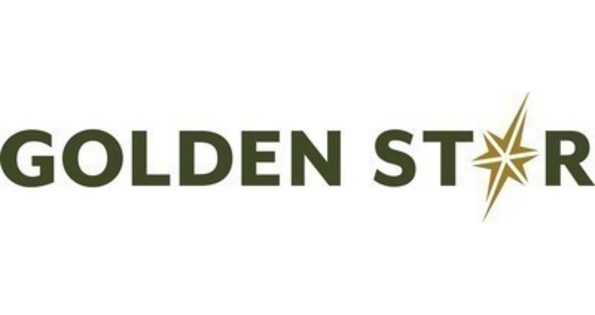 Ghanaian Gold Mining Company Golden Star, has assured that discussions are being held as part of the negotiation for their takeover by Chinese Gold Mining firm, Chifeng Jilong.

According to the company, this is to ensure that employees of the Ghanaian mining firm are protected during and after the acquisition exercise.

Golden Star on Monday November 1, 2021 announced that it has entered into an agreement for the company to be sold to Chifeng Jilong Gold Mining Co. for about $470 million.

A statement released by the Ghanaian Company said Chifeng has agreed to acquire all of the issued and outstanding common shares of Golden Star by way of a statutory plan of arrangement.

In an interview with Citi Business News, Corporate Affairs Manager of Golden Star Gerard Boakye noted that the Golden Star Shareholder Meeting is expected to be held prior to the end of the year.

“Just like in the life of any listed company, in our economic jurisdiction, there are opportunities and offers for take offers, mergers and acquisitions. On November 1, Golden Star announced a major acquisition of Golden Star’s Wasa operation. The value was 470 million dollars which in effect states that all the shares were payed for by the new controller and our liability in terms of what we owe the banks would also be payed. That is about 90 million dollars. So this acquisition is of value of about 516 million dollars.

There have been discussions in the last couple of months but you and I wouldn’t have known because as a listed company we would have to keep it confidential to avoid any criminal offences by means of insider trading and making known our intention then at the time that we are satisfied with offers that we have been receiving or satisfied with one offer that we received then its announced,” he said.

He further explains what will happen to employees in light of the ongoing negotiations.

“Yes, the jobs would be secured unless you don’t want to be employed. But also, another introduction which has been made is that because there was a change in controller and from the past experiences and messages that we have been receiving, there will be a severance paid to all employees. And then, we would take advantage of the process to harmonise contracts. As we exist now, there are permanent staff, fixed-term contracts, contractors, so going forward just to harmonise the contract, we’ll use that period as well to sort of harmonise the contract but that initially we have been told that the agreement takes care of payment of severance out rightly to all permanent staff or staff that deserve it,” he added.

Golden Star Resources Limited operates the Wassa gold mine in Ghana which is a large scale, non-refractory underground gold mine.

In addition to the approvals by the shareholders of each of Golden Star and Chifeng Jilong Gold Mining Co, the Transaction is subject to the receipt of certain regulatory, court and stock exchange approvals, including obtaining an interim and final order approving the Transaction from the Ontario Superior Court of Justice and approval by relevant authorities in Ghana and the People’s Republic of China.
The Transaction is expected to close in January 2022.