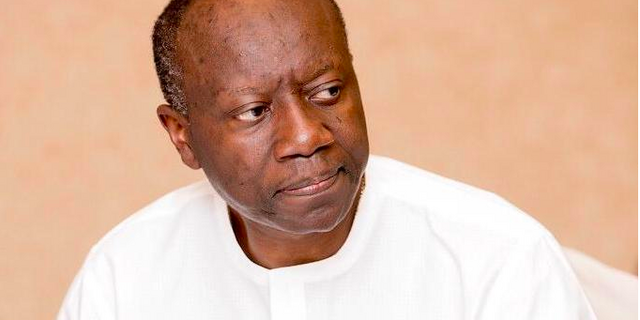 The Ministry of Finance has dismissed allegations that the GH¢241,933,000 allocations in the Appropriations Bill for the Electronic Transactions Levy services have been dropped.

It also denied claims that a private firm will be contracted to collect the levy on behalf of the government.

The ministry also noted that the Ghana Revenue Authority (GRA) is the state-mandated agency to collect the levies which will receive the levies.

Per a release from the ministry, it stated that the “Ghana Revenue Authority will manage all discussions to ensure full deployment of their current platforms and resources for the collection of the E-Levy.”

“We wish to reiterate that the E-Transaction Levy remains one of the efficient means by which government would be able to raise the needed revenue to support the economic development programme for 2022.”

The imposition of the e-levy has been one of the contentious issues in the 2022 budget statement.

Many Ghanaians have called on the government to reconsider such a tax. They argue the levy is punitive.

The Minority Caucus in Parliament had indicated its strong resolve to reject the e-levy in its entirety.

It said it will kick against the levy in any shape or form since it will inflict more hardship on Ghanaians.

Meanwhile, a Deputy Finance Minister, Abena Osei-Asare has disclosed that ongoing consultations regarding the Electronic Transaction Levy will influence the content of the final tax instrument that will be laid in Parliament before Friday.

The Minister for Finance, Ken Ofori-Atta, last week indicated that despite the stalemate and seeming breakdown of dialogue among stakeholders on the e-levy, the government will continue with such engagements.