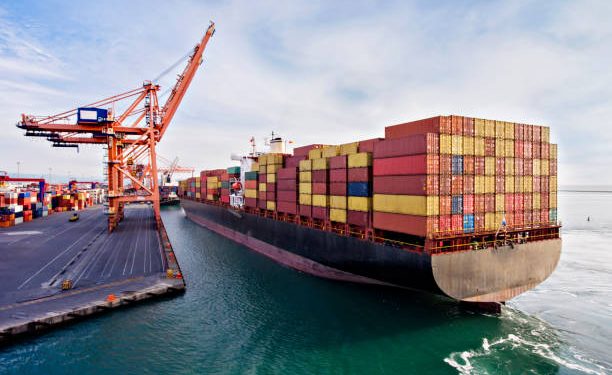 The Importers and Exporters Association of Ghana has rejected the 10-day period for the deferment of the implementation of the reversal of the benchmark value discounts.

The association explains that the 10-day period is not enough for their members to clear their goods that arrived in the country’s port ahead of the initial implementation date of the reversal of the policy.

Government on Thursday for the second time deferred the implementation of the reversal of the benchmark value policy.

This was after intense pressure from stakeholders who had vehemently spoken against the move.

The 50% benchmark value reduction policy was introduced by the government almost three years ago as part of efforts to reduce the menace of smuggling and make the country’s ports more competitive and attractive.

It was initially supposed to kick off on Tuesday 4th January 2022. It has, however, for the second time, been deferred and is expected to commence on Monday, January 17, 2022.

The stakeholders; the Importers and Exporters Association of Ghana and the Ghana Union of Traders Association, among others, have done all they could to resist the move by the government.

After a meeting on Thursday, the government gave a ten-day window period to allow for the resolution of some challenges as a result of the policy.

In an interview with Citi Business News, General Secretary of the Importers and Exporters Association of Ghana, Samson Asaki Awingobit said the ten-day period is inadequate as they had initially asked for a minimum of 14 days to be able to clear all their goods.

“We were gingered to ask the Finance Minister, to appeal to the government for them to suspend the policy and engage the stakeholders going forward. Little did we know that this was not going to be done the way we wanted with regard to what we put before the government. We are disappointed, if it’s true that based on the last meeting we had with government officials another extension of the implementation was given then I want to say that is not what we requested and so we are going to undertake an emergency meeting and communicate our decision to government”.

Meanwhile, President of the Tema branch of Ghana Institute of Freight Forwarders (GIFF), Johnny Mantey said affected stakeholders will continue to push for further consultation with regard to the policy.

“We would move on to continue the dialogue. We have basically asked that the data and the literature and facts and figures that AGI has that they make available, that is basically what we have said this is Ghana we all want to ensure that the best thing is done for Ghana, unfortunately, these facts and figures that we have talked about is not even on the AGI website, so we look forward to having them, so we can see the way forward. Obviously, we all want to engage side by side AGI and the trading community, the thing is that there is no distinction between the two”.