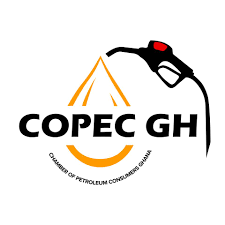 The Chamber of Petroleum Consumers Ghana is urging the Association of Oil Marketing Companies (AOMCs) to work to improve the perception that some of its members retail adulterated fuel at the pumps.

There is a general notion amongst Ghanaians that some oil marketing companies engage in such acts that can be damaging to vehicles.

Validating this was a report from the National Petroleum Authority last year that indicated that about two percent of OMCs were involved in the act of selling adulterated fuel to the consuming public.

Head of Research at COPEC, Benjamin Nsiah has therefore called on the Association of Oil Marketing Companies to, in the interest of consumers and in a bid to change this notion, provide the list of its members who are culprits. 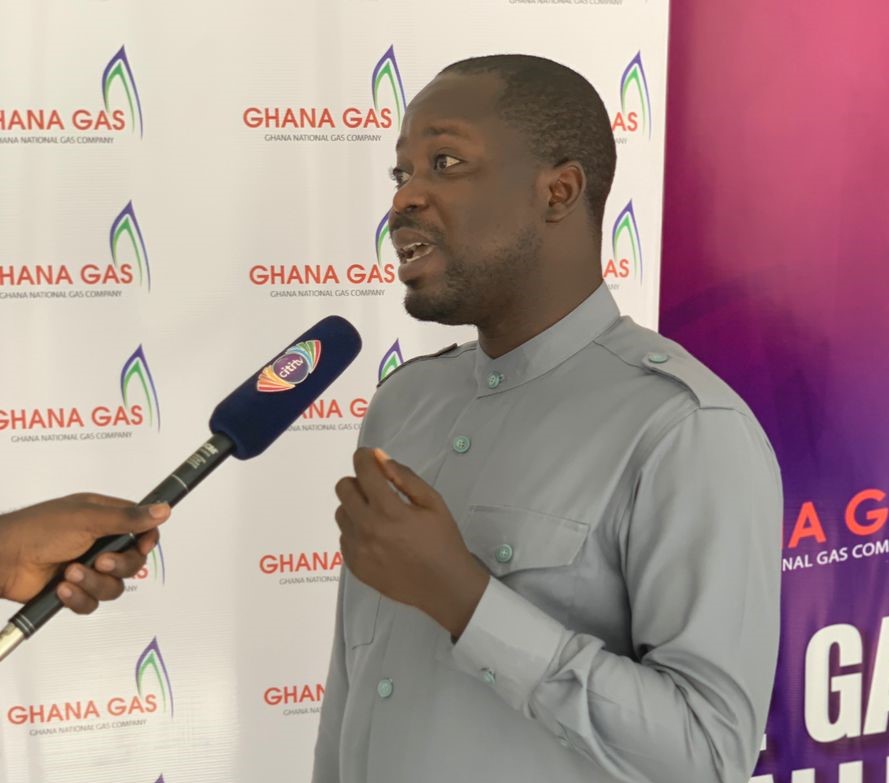 “The perception out there is that some OMCs out there sell adulterated products.”

Dr Mustapha Abdul-Hamid, the Chief Executive Officer (CEO) of the National Petroleum Authority, has assured that because of stringent measures instituted by his outfit, the retail outlet failure rate with regard to contaminated fuel has reduced drastically.

But Dr Abdul-Hamid says he is committed to ridding the market of these happenings entirely.

“We are poised to wipe out these 2.51% culprits still cheating petroleum consumers.”