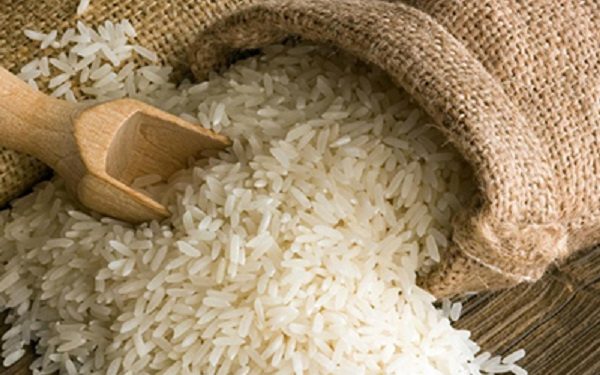 The Rice Millers Association says the reversal of the benchmark values is important to growing the country’s local industry and enabling it to thrive.

The association had long advocated for a reversal of the discounts, saying such a move will help in improving the fortunes of the local rice industry.

According to the Rice Millers Association, the implementation of the 50% benchmark policy over the last two years has led to the shutdown of a number of local rice mills.

The convener of the group, Yaw Adu-Poku stressed that the new policy will create the right environment to boost indigenous products.

“In Ghana, we have a problem, it is basically a consumer-based society so whatever we have here is imported. And to make it even worse, the government says ‘I’m going to give concession to goods that are already enjoying some concession’. How do the locals compete with such a situation? The goods that are coming in, most of them are enjoying concessions from their mother country and then the Government of Ghana also saying ‘let’s make it affordable?'” he said.

This is on the back of the President’s directive to suspend the planned implementation of the reversal of the benchmark value discounts.

President Akufo-Addo directed the Ghana Revenue Authority, GRA to suspend the reversal of the policy to enable broader consultation adding that, the move will help all players understand the policy before it is rolled out.

The Ghana Revenue Authority (GRA), last week, deferred the implementation of the reversal of the benchmark values to Monday 17, January 2022.

The authority explains that the transitional arrangements are to ensure a smooth implementation. It is also to allow a storage free period for vessels that discharged on 31st December 2021 to go through clearance without being affected by the reversal of the policy.

However, the association is calling for the reversal to be implemented, as it believes it is the surest way to finally produce in full capacity to meet demands.