GRA assures of improved systems to regulate its auctioning processes 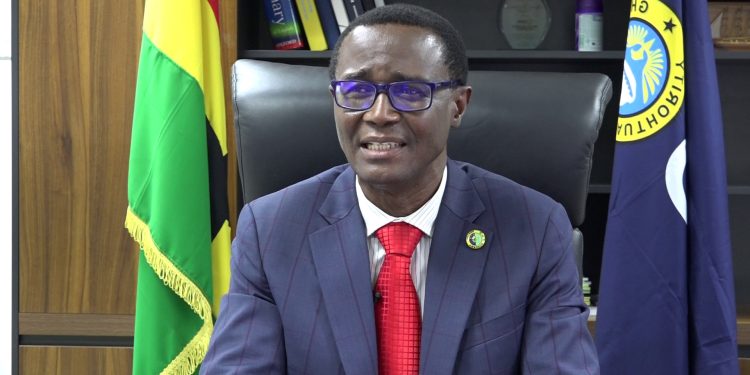 The Ghana Revenue Authority (GRA) has assured that it is on course to automate its systems to block all leakages in the collection of revenue in the country.

This follows the failure of the Authority to account for the auctioning of 1,719 confiscated vehicles during the period 2015 to 2017 in the recent Auditor General’s report.

In its 2018 report on Ministries, Departments and Agencies (MDAs), the Auditor-General disclosed that the Ghana Revenue Authority (GRA) could not provide proper documentation on the reserve price list of the vehicles, auction sales report and internal audit report covering the auctioning of 1,719 confiscated vehicles which amounted to a loss of over GHS25 million between 2015 and 2017.

At the Public Accounts Committee sitting in Parliament on Monday, the Commissioner of the Customs Division of the GRA, Colonel Kwadwo Damoah (rtd), in their defence, explained that since his outfit was using a manual auctioning system at that time, taking and keeping records of the processes was not done properly, hence the GRA’s inability to properly account for the vehicles.

Colonel Damoah however indicated that during the period under review, the Customs Division of the GRA managed to produce documentation covering 1,622 vehicles, which had been forwarded to the Auditor General, hence leaving 97 vehicles unaccounted for.

When questioned as to what measures had been instituted to prevent such incidences from recurring, the Commissioner-General, Rev. Ammishaddai Owusu-Amoah, assured the committee that his outfit had adopted the use of a new automated system that will end such losses.

“We are automating the process and we are far advanced. In fact, we are expecting that before the end of this month, we would have finished the process. With the automation that we are doing, we expect that this problem will be significant, if not completely, eliminated. We’ve talked about dishonoured cheques that we used to have a lot of times and since we automated the system, it completely vanished.”

He continued to say, “We have talked about issues about reconciliation between banks. At that time, we had just two banks but we had reconciliation problems, today, we have 22 banks and we don’t have such problems because of the automation. In the same way, as we are automating this process, we are confident this digitalization will help us to remove these problems”.