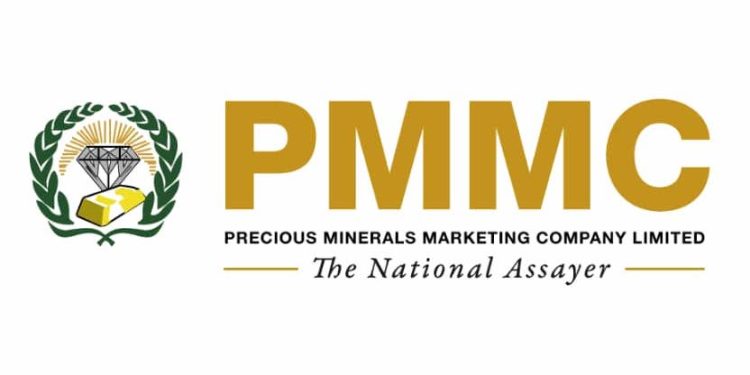 The Precious Minerals Marketing Company (PMMC) Limited, is calling for government support to settle a legacy debt of over GH¢65 million.

The company owes some four banks, and the debt has accrued over a ten-year period.

The revelation comes after the 2020 Auditor General’s report, revealed that losses posted by state enterprises and specified entities in the country between 2018 and 2019 rose by 200% percent, while the latest figure on losses by state institutions as at the end of 2020, stands at GH¢5.3 billion.

Speaking during a working visit by the Deputy Minister of Lands and Natural Resources in Charge of Mining, George Mireku Duker to the PMMC, the Managing Director of the company, Nana Akwasi Awuah, indicated the debt was negatively affecting their operations. 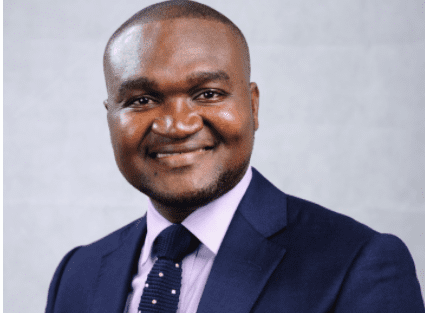 “If the debt had stayed at GH¢30 million, it means we would have paid half of it by now. But as you know it is a debt which continues to attract interest, hence even though we continue to make monthly payments, the interest on the principal makes it seem like pouring water into a basket,” he added.