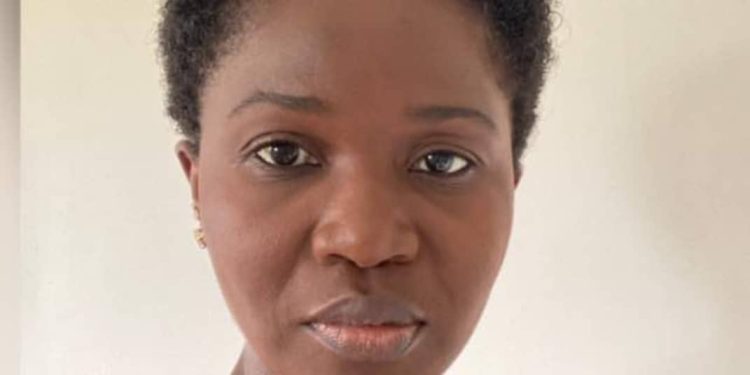 The Managing Director of Textiles Ghana Limited, Fatoumata Doro, has finally resumed work on the orders of the National Labor Commission (NLC) after she was locked out for about a month.

The NLC directed workers to grant her unrestricted access to her office until further notice.

The workers of the Textiles Ghana Limited, producers of GTP and Woodin fabrics, protested and declared their resolve to demand the replacement of their MD over several allegations, key among them being that “the MD abandoned workers’ collective contract agreement while unilaterally imposing her will on workers”.

This did not go down well with the workers who led a series of agitations and subsequently prevented the MD from accessing the premises of the company on two occasions.

Their action was reported to the National Labour Commission, which has since ordered that the MD be granted access to work while the pending issues are addressed.

A directive posted on the notice board of the company, states that “the Commission recalled its directive of March 2, 2022, in which it ordered among others that the Managing Director be allowed unrestricted access to her office with immediate effect, but which the complainant Union (Industrial and Commercial Workers Union) has flouted”. 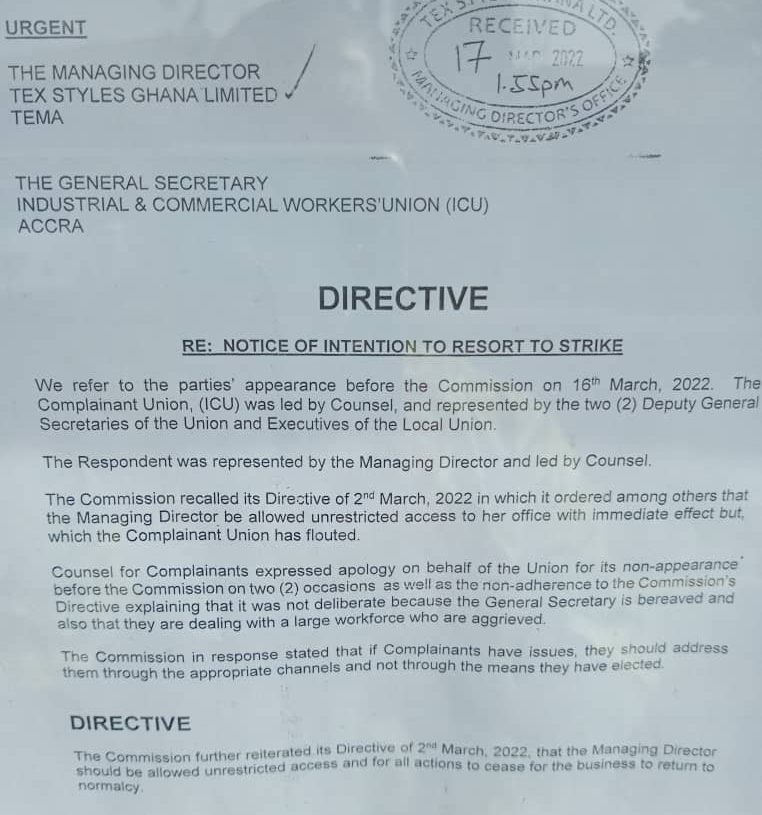 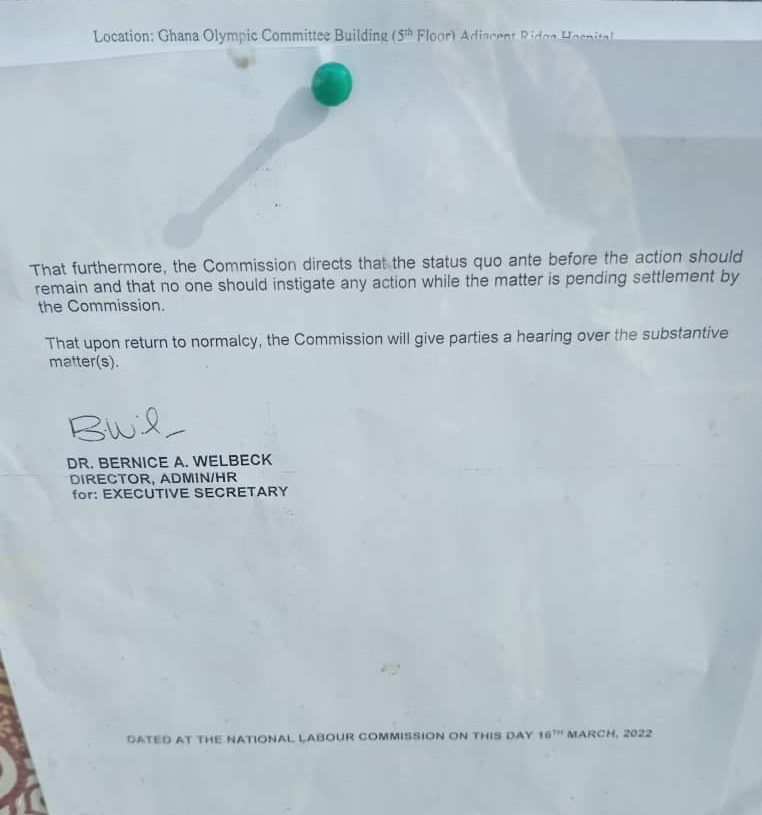 The ICU subsequently apologized for not complying and reappearing before the Commission.

The Labour Commission asked the ICU to follow the appropriate channels to seek redress and not the trajectory they chose to conduct their affairs.

The NLC in the statement said, “the Commission further reiterated its directive of 2nd March 2022, that the Managing Director should be allowed unrestricted access and for all actions to seize for the business to return to normalcy.”

It further directs that “no one should instigate any action while the matter is pending settlement by the Commission after which the NLC will give the parties a hearing over the substantive matter(s).”

Checks by Citi News indicate that all red cloth tied at the entrance of the company have been removed, and workers are going about their duties.