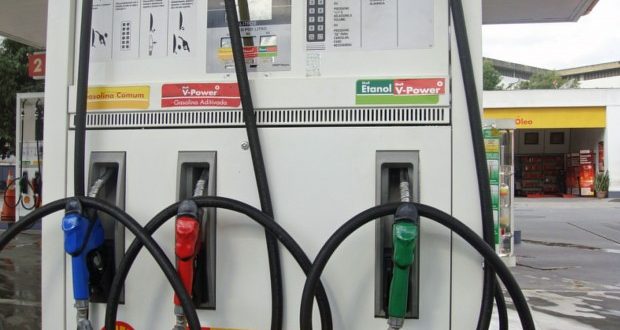 As the country continues to suffer fuel price hikes and increases in transport fares, consumers may have to brace themselves for more shocks in the next few days.

The Institute for Energy Security (IES) is predicting a four percent increase in the prices of Liquefied Petroleum Gas (LPG), Diesel, and Petrol at the pumps in the first pricing window of March.

A statement issued by the Institute explains that the impending price increase is largely influenced by the sharp depreciation of the Cedi against the US Dollar as well as the jump in prices on all international oil and fuel markets due to Russia-Ukraine tensions.

Prices of fuel at local pumps increased across the country in the second Pricing window of February 2022, occasioned by the Cedi’s fall in value against the dollar and rising international oil prices.

Prices at most pumps have risen beyond Gh¢7.70 per litre for both Gasoline and Gasoil, thus bringing the national average price for both products to Gh¢7.86 per litre.

The IES Market-scan picked Benab Oil, Zen Petroleum, Goodness Oil, Star Oil, Dukes Oil and Reliance as the Oil Marketing Companies with the least-priced fuel on the local market, while Total Energies, Shell (Vivo), Sel, Allied and Puma joined a few others to sell the highest-priced fuel on the market within the past Pricing-window to come up with these price averages at the pumps.

But the Institute for Energy Security is predicting that these prices would rise again in the first two weeks of March.

According to the statement by the Institute, a couple of factors including the recent Russia-Ukraine tensions will account for the 4 percent increase in fuel prices.

Russian President Vladimir Putin ordered a full-scale military assault on Ukraine, fueling market anxiety over the potential impact for oil and gas supply from the region and the escalating tensions of a potential World War III.

The invasion shook the world oil market and sent oil prices to their highest since 2014, reaching above $106 per barrel.

The IES data also revealed that the Ghana cedi further depreciated against major trading currencies. Against the Greenback, the Cedi depreciated further by 4.11% to close at Gh¢6.85 to the Dollar.