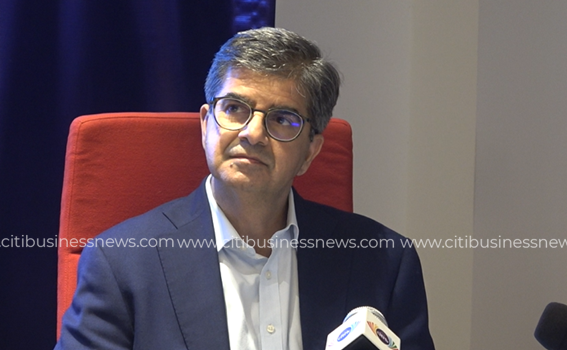 The Chief Executive Officer of Tullow Oil PLC, Rahul Dhir, has lamented the lack of investments in the oil industry.

According to him, this is limiting the production of oil at the Jubilee and TEN oil fields.

In an interaction with the media, he stated that: “Because of a lot of focus on climate change and the need to go into renewables, the investment level in the oil and gas industry has come down. Last year we could’ve increased production in Ghana, especially in the Jubilee Fields because we invested. And that’s how it works globally.”

“If we are not investing, globally the supply will decline and that sets you up for an increase in price. And this is something that we have to watch carefully over the next six to eight months to see whether investments start to come back into this industry on a big scale or not.”

The independent oil and gas exploration and production group, Tullow Oil PLC, which gained US$1,273 million in revenue and made a gross profit of US$634 million for the year ending December 2021, plans to improve on these figures this year.

Rahul Dhir explained to the media how his outfit plans to achieve this goal. This includes investment in new infrastructure and new wells at the Jubilee and TEN oil fields.

“Capital that we spent last year in Ghana particularly was only around drilling wells. A lot of the spending that we’re doing this year is on infrastructure, particularly on Jubilee South East, but also in TEN. So infrastructure will help us increase production. So think about the infrastructure spend as a foundation for a multi-year expansion program.”