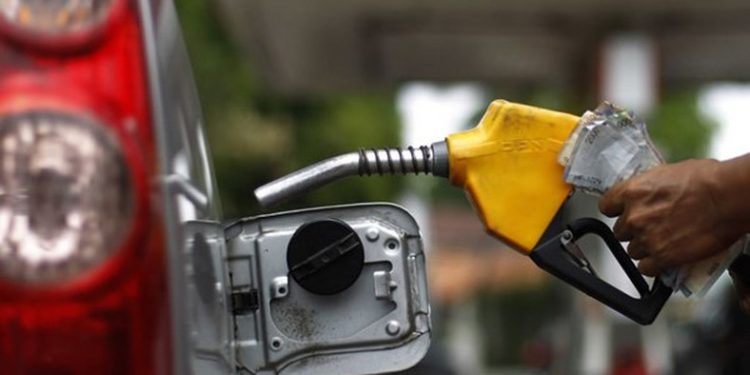 Energy Consultant, Dr Yussif Sulemana says if the conflict between Russia and Ukraine escalates, Ghanaians must brace themselves to start buying fuel at about GHS10 per litre.

The price of fuel on the global market reached an over 8-year record of $100 a barrel.

Already, the previous increases to about $90 dollars had resulted in prices at the pump inching up to a few pesewas from GHS8 per litre.

Energy Analyst, Dr Yussif  Sulemana says although the current spike on the global front is merely speculative, things could worsen if the situation with Russia and Ukraine deteriorates further. 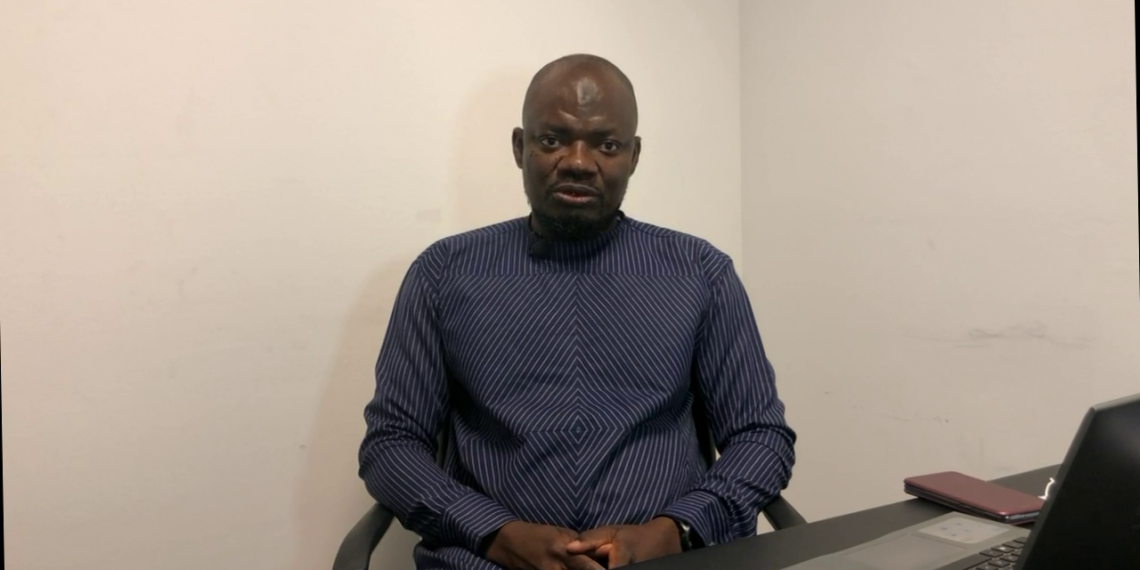 He stated that “what I see going above 100 is speculative, we’ll need to watch it for a month. And also, if the conflict escalates and is sustained over a period of time, yes, we can have oil prices going up even around 120 and even beyond, because Russia is a force to reckon with. Russia is amongst the three leading players in terms of oil production in the global basket.”

Russia is number one followed closely by the U.S. and Saudi Arabia, while Saudi Arabia is the OPEC leader.

Russia on a good day can produce about 10 million barrels of oil which forms 10 per cent of the global supply.

Based on the above Dr Sulemana stressed that “ Russia is not a small player we are joking with. So, if sanctions take hold and affect the energy sector of Russia and Russia is not able to push oil into the global basket, then we can be heading towards $120 and above per barrel.”

“In that case, 10 cedis per litre is a small value. We are not praying for that, but it’s good we put plans in place because these are global dynamics that are playing out. And then we have to use local strategies to be able to counteract that.”