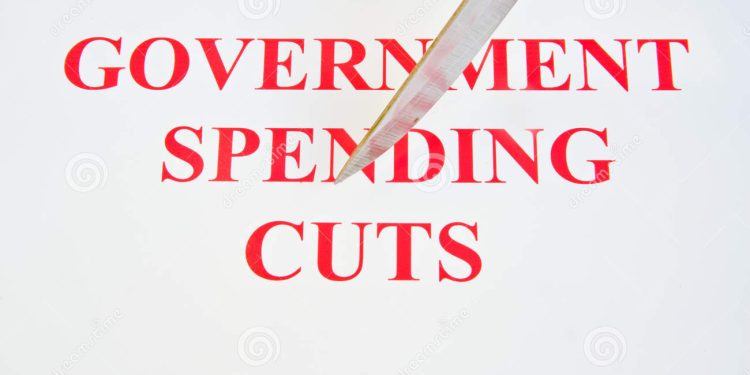 A former Minister of Finance, Prof. Kwesi Botchwey, has called for a thorough examination of all of government’s expenditure package.

The remarks follow government’s decision to cut down on its expenditure, by up to 20 percent in the 2022 fiscal year.

According to President Akufo-Addo, the move is government’s way of reducing cost and cutting down expenditure due to the general economic difficulties.

Speaking to Citi Business News on the move, Prof. Kwesi Botchwey noted that nothing should be off the table for possible review in terms of expenditure cuts. 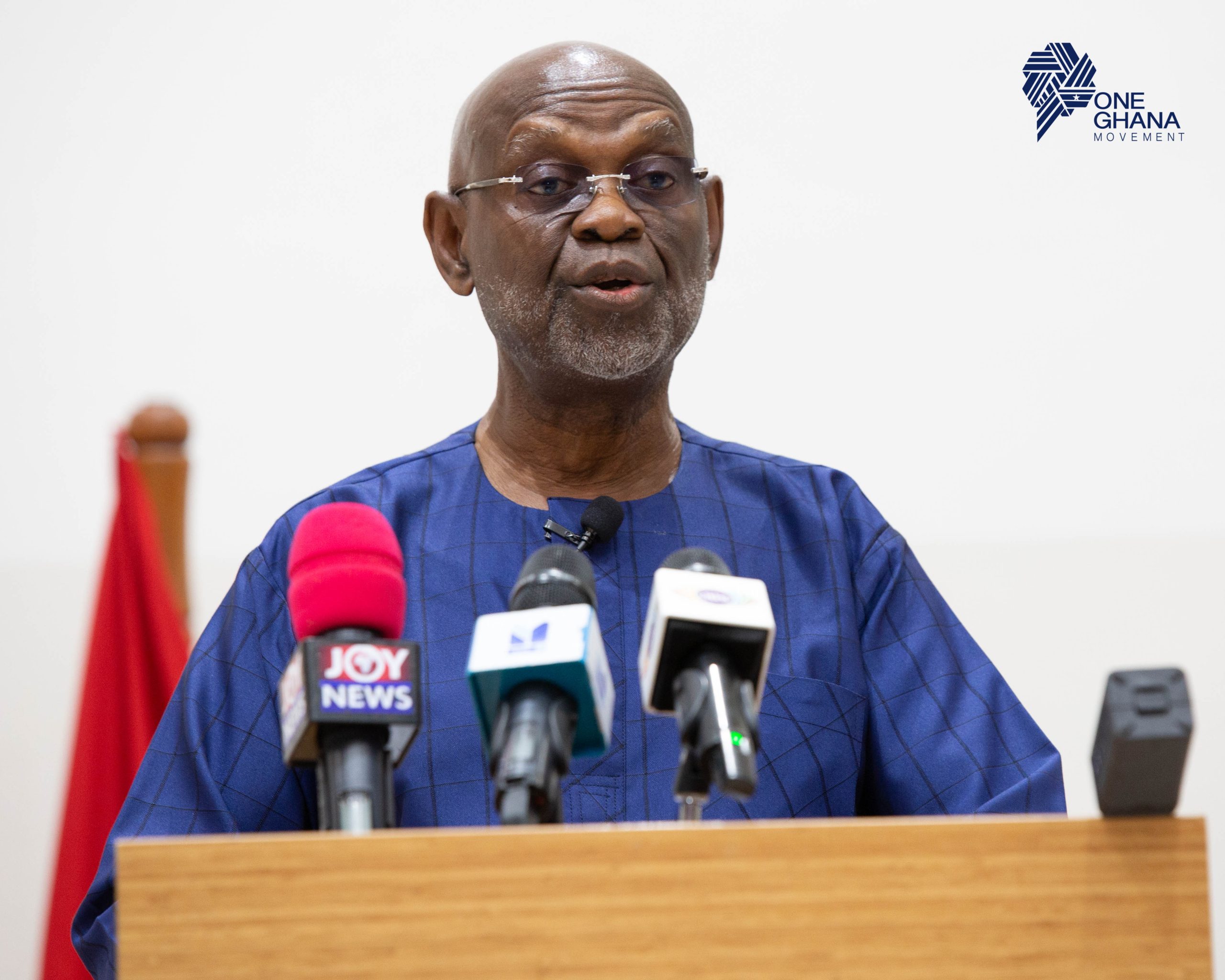 “Currently I don’t know where the 20% expenditure cut will be effected knowing the rigidities in the budget. I don’t know if it will be adequate. Clearly a more thorough re-examination of the entire expenditure package including even flagship projects is needed. We must be asking what the impact of the projects are and how they have performed. Nothing should be off the table.”