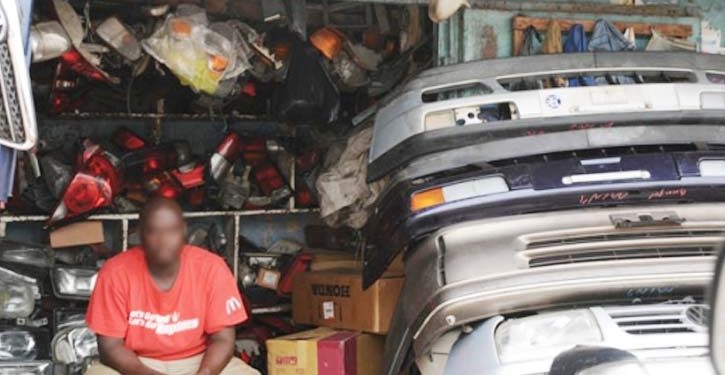 Leadership of the Abossey Okai Spare Part Dealers Association is assuring its members that no trader will be forcefully evicted from their current location as part of ongoing efforts by the government to relocate spare parts dealers of Abossey Okai in Accra to Afienya, a community in the Greater Accra Region.

The remarks follow a recent call by the Greater Accra Regional Minister, Henry Quartey, for investors to come on board and support the government’s plan to develop the new automotive hub in the capital.

Mr. Quartey upon assumption of office announced plans by the government to relocate spare parts dealers of Abossey Okai in Accra to Afienya  This he said had become necessary to help decongest the city, rid the business enclave of filth and offer a more conducive and hygienic environment for business.

In an interview with Citi Business News on the planned relocation which is expected to happen in about 6 years, the Co-Chairman of the Abossey Okai Spare Part Dealers Association, Mr. Clement Boateng said even though leadership wishes for every trader to support the movement, they will resort to dialogue to bring everyone on board. 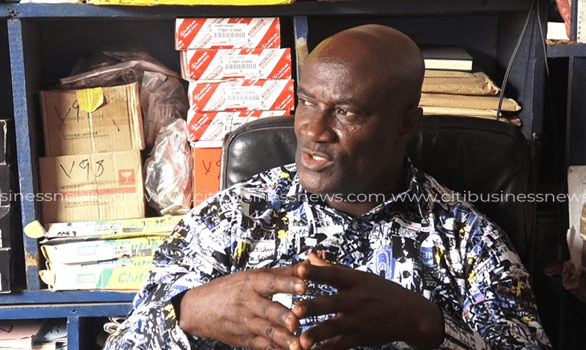 “Like you rightly said, a lot of people have their investments here. So when this matter came up last year we did well to engage everyone to assure them that it’s not the case that we are being evicted from here. And even if they move from here, their investments are still intact and can be used for other purposes, so they shouldn’t be afraid that the Afienya project will spell doom for whatever investments they have at Abossey Okai.”

“Nevertheless we will continue to dialogue and engage them to see how best we can come to a compromise and support this laudable idea,” he added.

Mr. Boateng downplayed concerns that Afienya is too far and that persons that move there from the current hub for spare parts will see their sales dwindle.