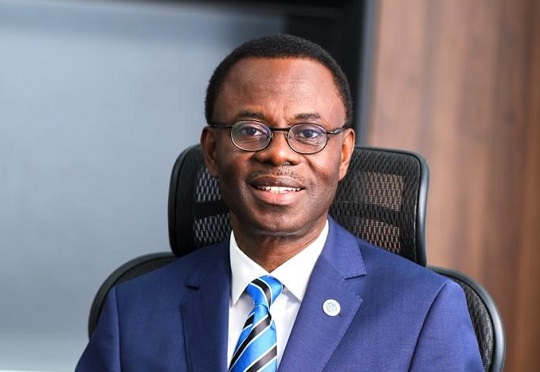 The issue of private-sector lending continues to remain a problem as stakeholders in the banking sector have expressed worry about the high cost of borrowing for the actors in the private sector.

Managing Director of the National Investment Bank, Samuel Sarpong, in interaction with Citi Business News, attributed the crowding out of private-sector lending to the high demand for financing by government.

Some analysts have blamed the Bank of Ghana and even the banks for the high lending and interest rates in the country.

Others, however, blame the government and its borrowing for it.

Some have even called for a re-evaluation of the pricing model for government short-term bills, saying the high rates they offer are among the reasons the cost of lending is so expensive.