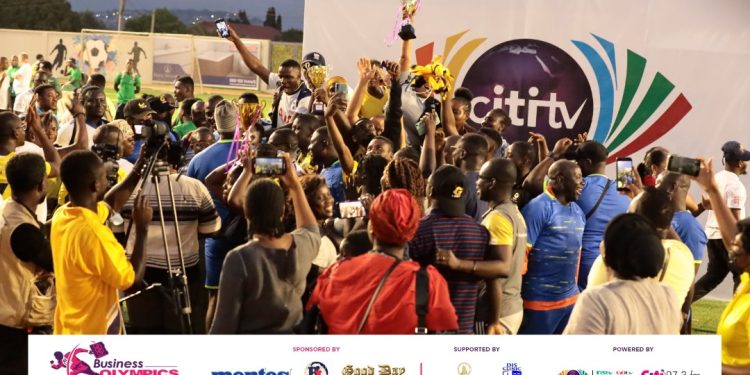 GCB came in first in the sack race for women, table tennis for men and women, tug of war for men and volleyball for women.

The bank won silver in the lime and spoon, volleyball for men, arm wrestling for men and tennis for men and women. 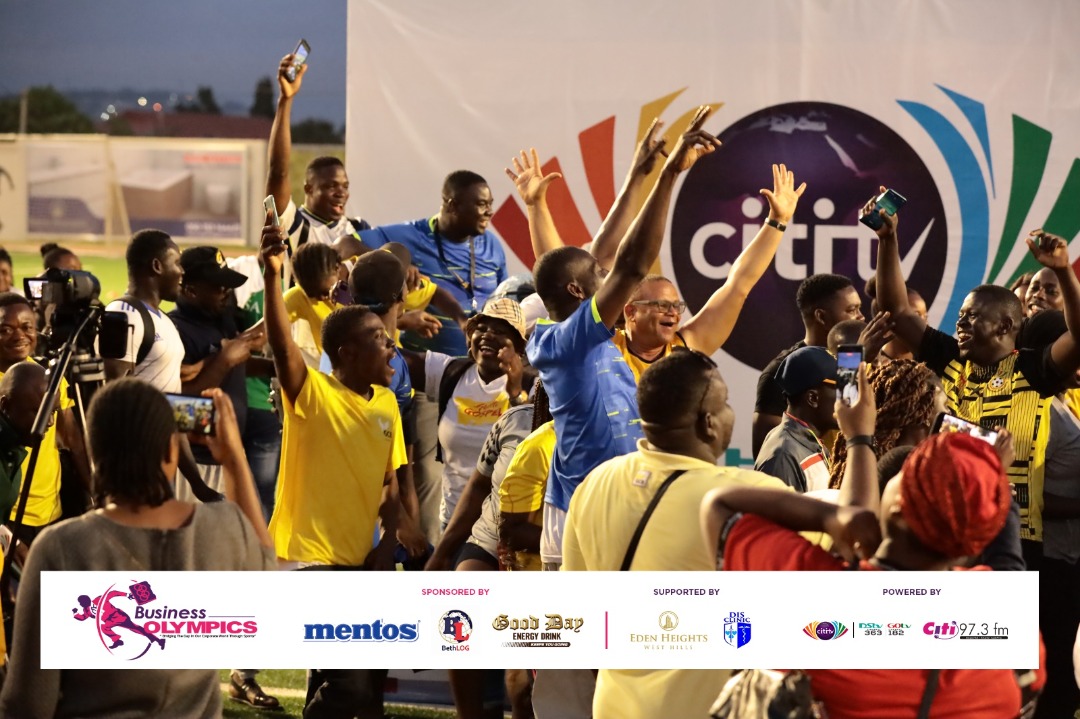 In 2017, they were joint winners with Nexis Ghana as both companies won equal trophies.

The corporate sporting event took place at the Eden Heights Sports Complex at Weija in Accra.

The Citi Business Olympics was powered by Citi FM and supported by Citi TV and citibusinessnews.com.

It was sponsored by Mentors, Bethel Logistics and partnered by Eden Heights, Doctors In Service Clinic and Good Day Energy Drink.