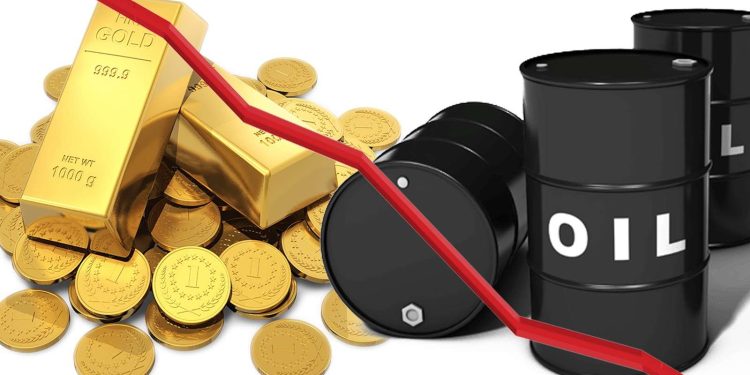 Governor of the Bank of Ghana, Dr. Ernest Addison has refuted claims that the major gold mining companies in the country were not consulted on its gold for oil policy.

Vice President, Dr. Mahamudu Bawumia recently disclosed government’s intention to use gold to make purchases for oil on the commodity market. This move by government is to help restore confidence in the local currency.

Addressing the issue to the media, Dr. Ernest Addison said although the policy is still in its planning stage,  the unrefined gold will be exchanged for oil that has been refined.

“We have 20% of the large scale producers already  planned to be bought by the central bank but I think that most importantly The agreement is that PMMC will be buying a lot of the gold that is exported by the licensed Gold exported. They exported as much as $ 3 billion in 2018 and 2019 which PMMC will be asking them to make available for this program” Dr. Addison said.

He added that the conversation so far suggests that unrefined gold will be used in exchange for refined petroleum product swaps in the Gold for Oil policy.