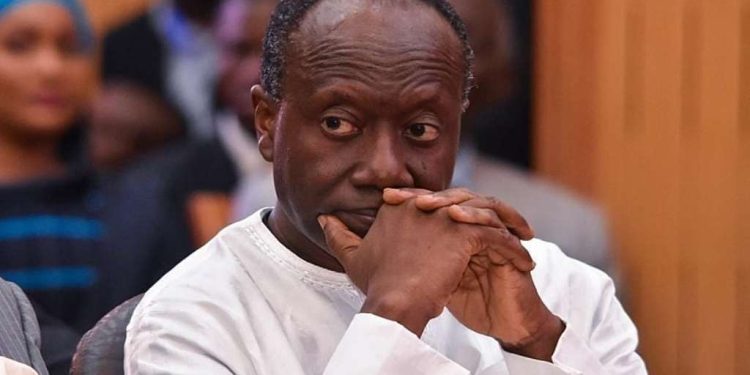 The government has extended the deadline for the Debt Exchange Programme to Tuesday, January 31, to enable it to build consensus for the programme.

This is the third time the government has extended the deadline for the bondholders to voluntarily exchange their bonds for new ones.

A tweet by the Ministry of Finance on Monday explained that the extension is to build consensus towards a successful implementation of the programme.

“Building consensus is key to a successful economic recovery for Ghana. Pending further stakeholder engagement with institutional and individual investors, recently invited to join the debt exchange programme, government is extending the expiration of the DDE to Jan 31, 2023”, the tweet said. 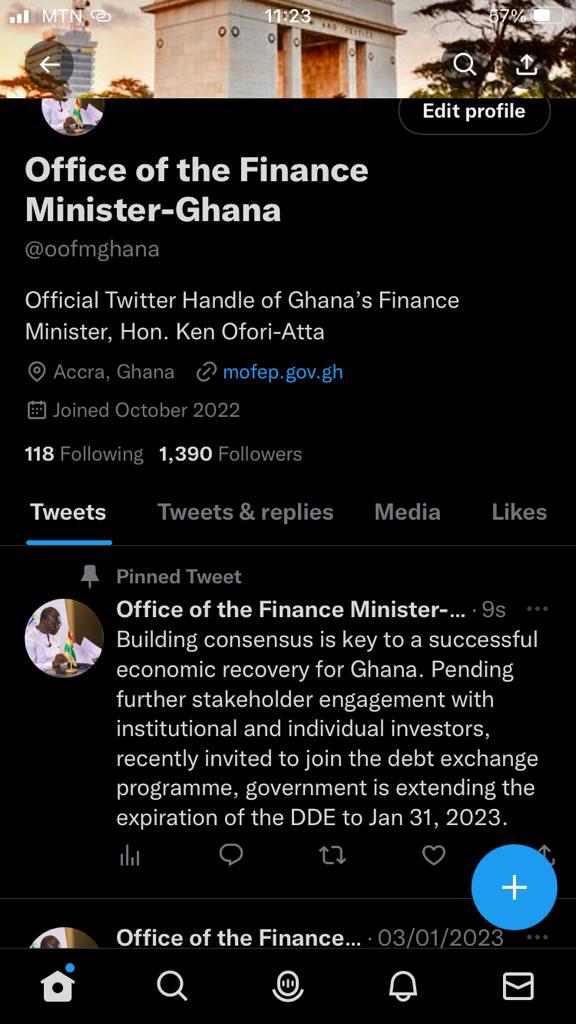 It is currently unclear how many institutions or individuals have signed onto the programme which has been rejected by several groups.

In the government’s quest to address the country’s ongoing economic challenges, it launched the programme to invite holders of bonds to voluntarily exchange approximately GH¢137 billion domestic notes and bonds of the Republic including ESLA and Daakye for a package of new bonds.

The domestic debt exchange program since its announcement has faced huge opposition from labour groups which managed to get pension funds exempted. Other groups including the Individual Bondholders Association have also rejected the programme.

The extension comes after the Majority Leader, Osei Kyei-Mensah-Bonsu called on the Finance Minister to undertake extensive consultations on the debt exchange programme to allow bondholders better understand their options.

“There were meetings before the budget came to be consummated and later on presented by the Finance Minister. So we had broad discussions, but the details were not known to us at the time, but some consultations went on as to where exactly we were as a nation. But I am not too sure that this matter came up for discussion maybe the broad strokes were mentioned but not the details,” Kyei-Mensah-Bonsu told host Bernard Avle on the Citi Breakfast Show.

Meanwhile, Economist and Lecturer at the University of Ghana Business School, Dr. Patrick Asuming is urging Government to take a more open and constructive approach in its engagements with stakeholders in the domestic debt exchange programme.

Reacting to the government’s announcement, Dr. Patrick Asuming described government’s decision to extend the deadline to register for the programme to January 31, 2023 as expected.