22 million Ghanaians hit by reduced income due to COVID-19 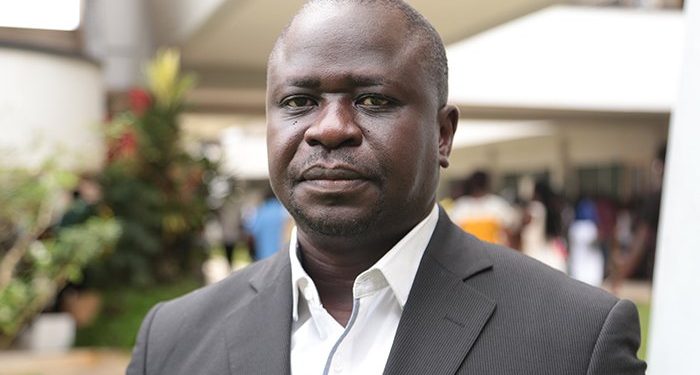 A Households and Jobs Tracker survey by the Ghana Statistical Service (GSS), has revealed that the incomes of 22 million Ghanaians have reduced since March 2020, when COVID-19 hit the country.

This makes up 77.4 percent of the total household population in the country, the Government Statistician, Prof. Samuel Kobina Annim, noted at a press conference on Thursday, July 30, 2020.

“With our current population of about 31 million, if 77.4 percent of persons indicated that total household incomes went down since March 16, this implies that about 22 million Ghanaians were affected by the reduction in income as a result of COVID-19,” Prof .Annim explained.

The survey, was conducted with a sample size of 3,265 households across all 16 regions in the country.

Out of this figure, the Greater Accra Region was reported to be the least affected region while the Upper West, the Bono and Bono East Regions recorded the worst-hit households.

According to the survey, 2 million persons also did not engage in any work activity due to COVID-19 related safety issues.

This challenge saw the reduction in access to some basic amenities such as food and basic health care.

“Specifically, between the period June 3 and July 9, 2020, more than one million people in Ghana indicated that suspension of work was the reason for not working,” Prof. Annim noted.

The pandemic has led to the closure of borders affecting jobs in various sectors of the economy.

Restrictions on public gathering and a three-week partial lock down led to an economic slowdown that crippled many businesses and triggered widespread job losses.

The Finance Minister revealed during the mid-year budget review that the pandemic had left the country with a revenue shortfall of GHS13.6 billion and unplanned expenditures of GHS11.7 billion.

The GSS in collaboration with the United Nations Children’s Fund (UNICEF) and the World Bank conducted the survey to track the socio-economic impacts of COVID-19 on households and jobs.

The “Households and Jobs Tracker” was to provide insights on how household lives and jobs are impacted by the pandemic.

The Households and Jobs Tracker is one of the three surveys being conducted by the service and development partners on socio-economic impacts of the coronavirus disease.

Topics covered in this tracker include income loss, access to services, employment, coping strategies among others.

The other two surveys which are the Business Tracker and the Local Economy Tracker are being implemented. 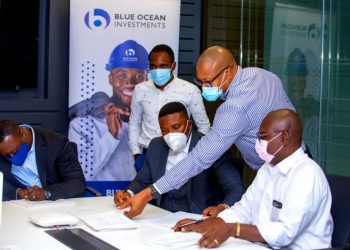