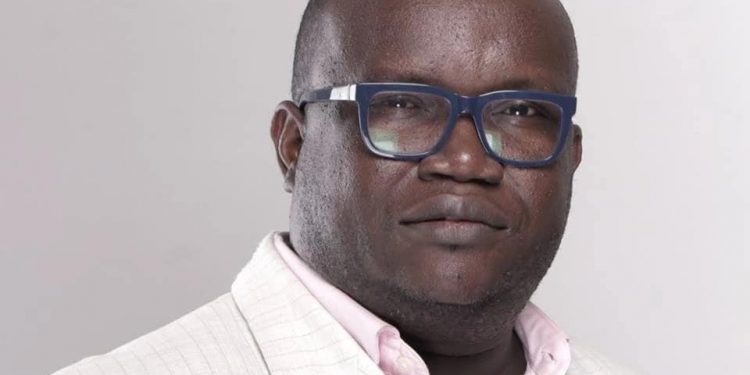 The Telecommunications Chamber has warned against the renewal of 2G spectrum as 2G licenses expire at the end of 2019.

Some service providers are currently deploying 3G technology on 2G spectrum to enable them provide services for people within un-served and under-served areas.

But as the 2G licenses expire this year, Telcos operating on that spectrum would have to go for a license renewal at a fee next year.

The CEO of the Telecoms Chamber, Kenneth Ashigbey, says it will be more beneficial for government to make 4G cheaper for operators to acquire than to renew 2G licenses.

He believes Ghana will become a dumping ground for outmoded 2G products.

“The issue of the 2G, 3G, 4G and 5G is a big conversation that we are hoping that we can have with the Ministry of Communication,  the NCA and all of that because as I say to you, 2G licenses are expiring, and during Kufuor’s time  the argument was that when this expires, when we are renewing it, we will move to technology neutrality, we have been asking that question”.