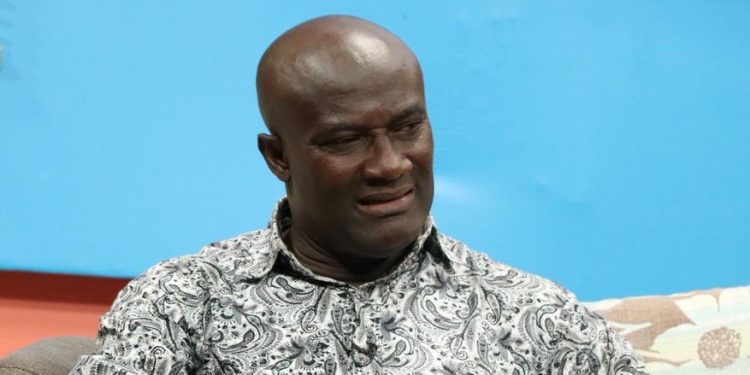 Ahead of the presentation of the 2020 mid-year budget review later this month, the Abossey Okai Spare Parts Dealers Association in Accra, has reiterated its call on government to review the extension of the 2 % Special Import Levy.

The levy, which is applied on all imported goods into the country with the exception of a few, is to be collected for five more years up to the end of 2024.

Speaking to Citi Business News, the Co-Chairman of the Abossey Okai Spare Parts Dealers Association, Clement Boateng, said the levy has outlived its usefulness and must be abolished.

“We have always raised the issue regarding the two percent levy. It is about time they take it of because when they introduced it, they told us that it will be abolished after a certain amount has been realised. We think it is about time because that amount has already been realized,” he said.

The special import levy which was introduced by the past National Democratic Congress (NDC) government, received huge backlash from importers who described it as a nuisance tax that added to their cost of operations.

Prior to the budget presentation in 2017, businesses expected both the one and two percent levies to be scrapped, complaining that it increased their cost of operations.

The 2% levy was later extended by two more years.

The Finance Minister, Ken Ofori-Atta, is expected to present the Mid-Year Budget Review and Supplementary estimates in Parliament later this month.

A key feature of the upcoming review will be the presentation of two supplementary estimates which has become necessary due to the impact of the COVID-19 pandemic on government’s budget.

He is also expected to use the opportunity to review some of the key macroeconomic targets announced in the 2020 budget read last year.

Other calls from worker groups

Following the upcoming presentation of the Mid-Year Budget Review, players in the hospitality industry say they expect the Finance Minister to provide clear modalities on how government intends to help their businesses bounce back following the negative impact of COVID-19.

Also, Tax Analyst, Timore Francis Boi, has called on government to restructure the tax system to improve collection from areas that have been neglected for long, even though such economic actors are required to pay tax.

The Institute of Energy Security, IES, has also advised government to benchmark expected revenue from petroleum receipts around 35 dollars per barrel.