by Anita Kissi-Mireku
in News, Oil And Gas, Top Stories 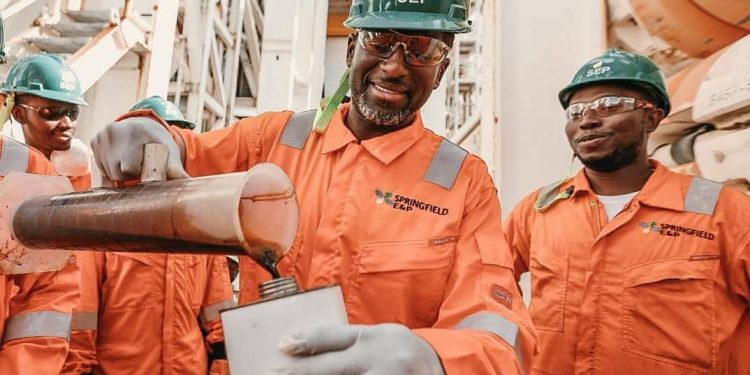 The Africa Centre for Energy Policy, ACEP, says the recent oil discovery by Springfield Exploration and Production Limited is a big win for the local oil and gas industry in Ghana and Africa as a whole.

Springfield, a wholly Ghanaian-owned company, recently made a discovery of more than 1.2 billion barrels of oil in its deep-water drilling off the coast of the Western Region.

The company commenced its drilling activity in the West Cape Three Points Block 2 last month, and made the discovery a little over a month later.

Ghana first discovered oil in commercial quantities in 2007, but it wasn’t until three years later that the country began to produce the oil. The latest discovery by Springfield is the largest amount of oil to be discovered in the country so far.

Speaking on the latest discovery in a Citi Business News interview, Senior Policy Analyst with the Africa Centre for Energy Policy, Paulina Anaman, said the discovery is a great achievement for the local oil and gas industry and Africa as a whole.

She is of the view that the discovery would possibly increase the country’s oil revenues.

“It would potentially increase our revenues from oil once production begins. The other thing is that the find will lead to the development of the fields and that will require the acquisition of inputs from the domestic market, so it creates opportunities for local companies who are registered with the Petroleum Commission to provide resources to oil and gas companies; so that’s a good thing and perhaps the last thing I will add is that; you know Springfield is the only indigenous Ghanaian company doing serious upstream business.

So, this is something they have under their arm; and it will open opportunities for them in other African countries because finding oil in deep waters is not easy, so for Springfield to do this, it means Africa is capable of doing this.

She added that the discovery highlights the need for government to invest in the technical know-how of Ghanaians in the oil and gas sector “It further confirms the importance of building the technical competencies to take advantage of opportunities in upstream oil and gas industry”.

The company last month commenced its drilling activity in the West Cape Three Points Block 2 and a little over a month later made a discovery that was set to be announced publicly last week but was called off at the last hour.

Springfield’s Chief Executive Officer, Mr. Kevin Okyere said the historic achievement chalked by his company was symbolic of what determination and perseverance could do for any individual or group of people.

He noted that from the onset, there were many who doubted the ability of Springfield to go beyond obtaining the Block from the Government, adding that even when the company brought in the world’s largest seismic vessel to Ghana to undertake research, there were ‘doubting Thomases’.

Mr. Okyere expressed hope that Springfield’s successes offshore and the numerous experience it had gathered reaching this far, would become a lesson to other Ghanaian and African companies to learn from.

Springfield had drilled one well, Afina-1X, in the past 40 days and hit two different targets all resulting in significant finds. According to the company, out of the 1.2bn in proven reserves, 30-35 percent would be recoverable in addition to commercially viable quantities of gas.

The company a couple of weeks ago engaged the Stena Forth drillship to carry out its drilling activities in the West Cape Three Points Block 2; the ship had made successful discoveries for Tullow in the South American country of Guyana.

The company is expected in the coming days to announce the findings. 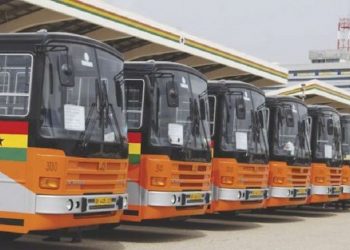