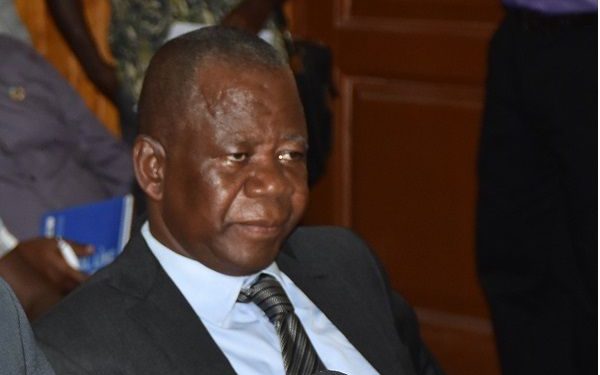 A slow increase in the average prices of goods produced in the manufacturing subsector of the economy has caused a marginal increase in the Producer Price Inflation(PPI) for the month of September this year.

The Producer Price Inflation is the average change over time in prices of goods and services quoted at the factory level before it gets to the market.

Explaining the factors that caused the increase in the PPI, Deputy Government Statistician, David Kombat said activities in the manufacturing sub-sector contributed heavily in the period under review.

However, on month-on-month basis, Mr. Kombat stated that “the rate represented a 0.5 percentage point decrease in the producer price inflation relative to the rate recorded in August 2019, which was 10.2 percent”.

Manufacture of machinery and equipment recorded the highest inflation rate of 24.7 percent while tanning and dressing of leather products recorded the least rate of 0.0 percent.

The rate increased consistently to record 17.2 percent in April 2019, but it however decreased again to 1.2 percent in June 2019.