Activities in mining and quarrying push June PPI to 7.6% 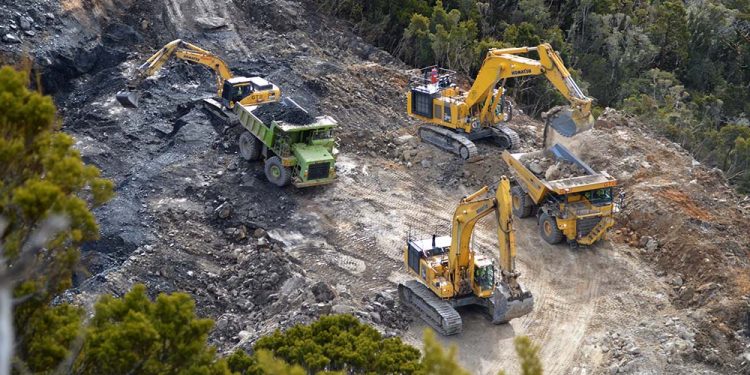 The Producer Price Inflation (PPI) for June 2019 has increased to 7.6 percent compared to the same period in the previous year.

This rate represents a 0.9 percentage point increase in the producer inflation relative to the rate recorded in May 2019 which was 6.7 percent.

Speaking at a Press Conference, a Deputy Government Statistician, David Kombat explained that the increase in the PPI was mainly due to activities in the mining and quarrying sector.

“The producer price inflation in the Mining and Quarrying sub-sector increased by 7.3 percentage points over the May 2019 rate of 15.1 percent to record 22.4 percent in June 2019,” he said. 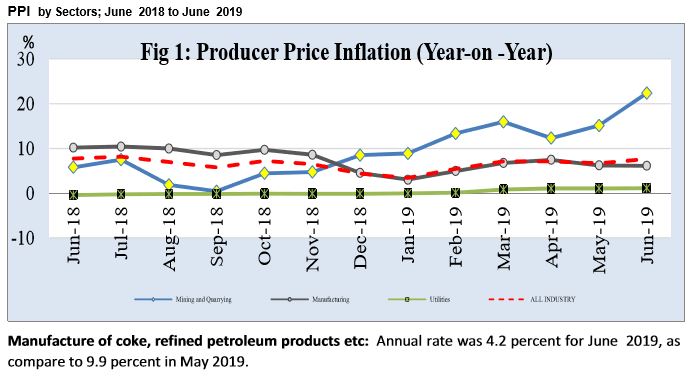 Mr. Kombat explained that the producer inflation for Manufacturing which constitutes more than two-thirds of total industry decreased by 0.1 percentage points to record 6.1 percent.

on the utilities sub-sector, he stated that it recorded inflation rate of 1.2 percent indicating an increase of 0.1 percentage point over the rate recorded in May 2019.

During the month of June 2019, eight out of the sixteen major groups in the manufacturing sub-sector recorded inflation rates higher than the sector average of 6.1 percent. 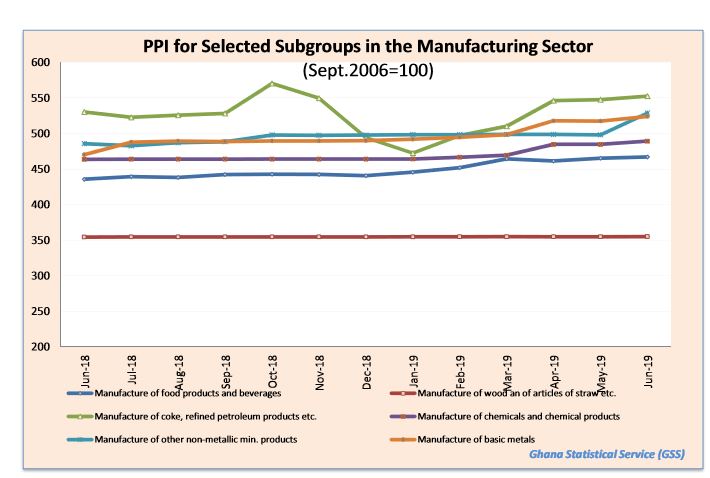 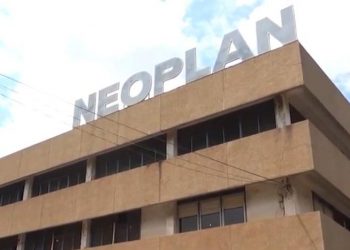