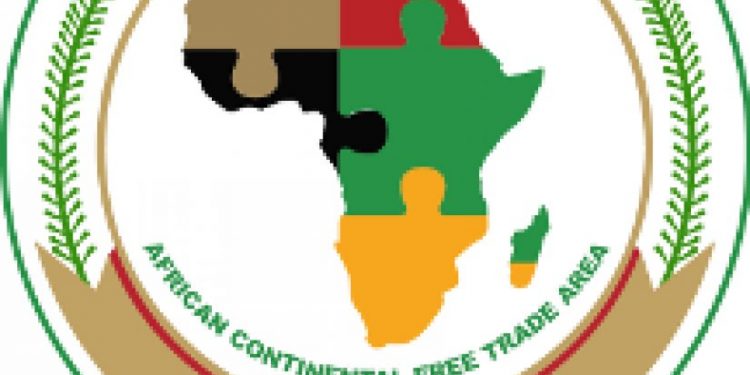 The Secretary General of the African Continental Free Trade Area (AfCFTA), Wamkele Mene, has tasked the diplomatic community from Africa Member States based in Accra to ensure their various trade councils assemble in Accra before the end of November to finalize all deliberations needed for the smooth take off of the AfCFTA in January 2021.

According to him, it is critical that the outstanding negotiations on rules of origin and market access are completed and the instruments widely publicized to enable stakeholders plan their investments.

Addressing the diplomatic community ,Wamkele Mene disclosed that he is in discussions with President Akufo-Addo to ensure that they will be able to meet in November.

“We will be hosting Ministers here in Accra on a regular basis, and one of the things that I discussed with the President of the nation is that if the health protocols allow then we should convene a meeting of the council of ministers responsible for trade sometime in November”.

The target market for the AfCFTA is projected to rise from an estimated 1.27 billion to 1.7 billion by 2030, out of which about 600 million will be in the middle class.

In terms of aggregate Gross Domestic Product (GDP), this will range from $2.1 trillion to $3.4 trillion.

For investments and consumer spending, the AfCFTA is expected to attract an estimated $4 trillion.