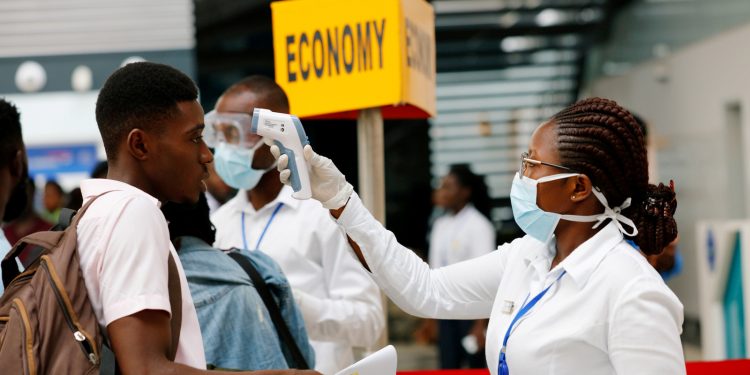 African finance ministers have called for a $100 billion stimulus package, including a suspension of debt service payments, to help the continent combat coronavirus.

According to Reuters, some $44 billion would come from not servicing debt and they would also tap existing facilities in the World Bank, International Monetary Fund (IMF), African Development Bank (AfDB) and other regional institutions.

The ministers held a virtual conference on Thursday to discuss how to deal with the social and economic impacts of the pandemic on African nations, a statement by the United Nations Economic Commission for Africa said on Monday.

It did not specify which countries participated in the meeting.

Africa is facing the combined shock of coronavirus, which threatens to strain under-funded health systems, as well as a sharp drop in revenues due to plunging oil and commodity prices.

“Africa needs an immediate emergency economic stimulus to the tune of $100 billion,” the statement said.

The proposed interest payment waiver would include not only interest payments on public debt but also on sovereign bonds. It would save governments an estimated $44 billion this year, and would possibly need to be extended to the medium-term, it added.

“(A waiver) would provide immediate fiscal space and liquidity to the governments in their efforts to respond to the COVID-19 pandemic,” the statement said.

For fragile states, the ministers agreed that waiving repayment of both principal and interest should be considered.

Though African nations currently count only a fraction of global coronavirus cases, experts worry that their cash-strapped and under-equipped healthcare systems make them ill-prepared to tackle large-scale outbreaks.

Meanwhile, sub-Saharan Africa’s debt has ballooned to nearly 60% of GDP over the past decade, meaning many governments must devote significant resources to debt servicing.

Still, seven countries – Eritrea, Gambia, Mozambique, Congo Republic, Sao Tome and Principe, South Sudan and Zimbabwe, were already in debt distress before the pandemic, according to the International Monetary Fund.

Nine others including Ethiopia, Ghana and Cameroon are at high risk of debt distress.