Africa’s leaders, business champions in Abuja to chart a new course for the continent’s youth 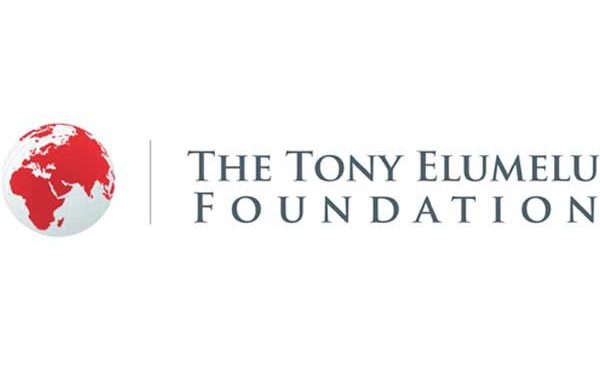 4
SHARES
1.5k
VIEWS
Share on FacebookShare on TwitterShare on Whatsapp

Some of Africa’s most prominent leaders in business, politics and development are gathering this weekend to chart a course for the continent’s youth.

The Tony Elumelu Foundation Entrepreneurship Forum is a global flagship event that has attracted world business leaders and renowned entrepreneurs to the Nigerian political capital, Abuja. This is the fifth edition.

African Development Bank President Akinwumi Adesina is participating in a panel discussion at the event, alongside Rwandan President Paul Kagame, Senegal’s Macky Sall and Felix Tshisekedi of the Democratic Republic of the Congo.

Tony O. Elumelu is an entrepreneur, investor and philanthropist, who, like Adesina, is passionate about entrepreneurship and Africa’s economic development.

Since 2015 the foundation has committed $100 million to identify, train, mentor and fund 10,000 African entrepreneurs over 10 years.

The entrepreneurship programme aligns with the goals of the African Development Bank, whose Jobs for Youth in Africa Strategy aims to support African countries to create 25 million jobs and empower 50 million young people by 2025.

The Bank’s Board approved a facility to boost enterprise support organizations, such as incubators, accelerators, financial institutions, early-stage investors and foundations to achieve this vision.

The Bank’s project has benefited many, including Esther Ayuba, from Nigeria’s Gombe State University. She received ICT training and is now able to code and design.  Gombe State is located in the northeastern part of the country, affected by spate of terrorist attacks in past times.

“When it comes to digital literacy, women are usually left behind. However, with a programme like this, I am a better person. I hope more women can benefit from this,” Ayuba said.