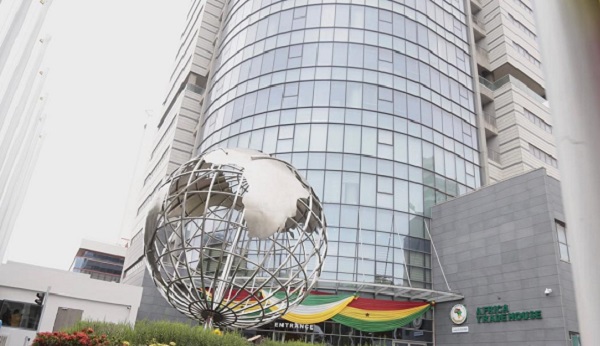 The ceremony, which took place, Monday, August 17, is purposed to administer the free trade agreement for creating a single market across 55 countries with a combined population of 1.2 billion and a total Gross Domestic Product of about US$2.5 trillion in Africa.

In a statement, Afrocacy said it “wishes to congratulate all the 55 member countries signed unto the AfCFTA agreement”.

The group, which has an aim of seeing a better Africa, expressed hope in “the swift implementation of this agreement” in “opening up business opportunities to strengthening our economies”.

The African Continental Free Trade Area seeks to establish a single market for goods and services across 55 countries, allow the free movement of business travellers and investments, and create a continental customs union to streamline trade – and attract long-term investment.

With a combined market of over 1.2 billion people (which is expected to grow to 2.5 billion by 2050) and a GDP of $2.5 trillion, AfCFTA could potentially make Africa the largest free trade area in the world since the formation of the World Trade Organisation.

Following a report by Parliament’s Foreign Affairs Committee, the date for the operationalization of the agreement has been moved to January 1, 2021, instead of the July 1 deadline due to the impact of COVID-19.