by Bobbie Osei
in TECHNOLOGY 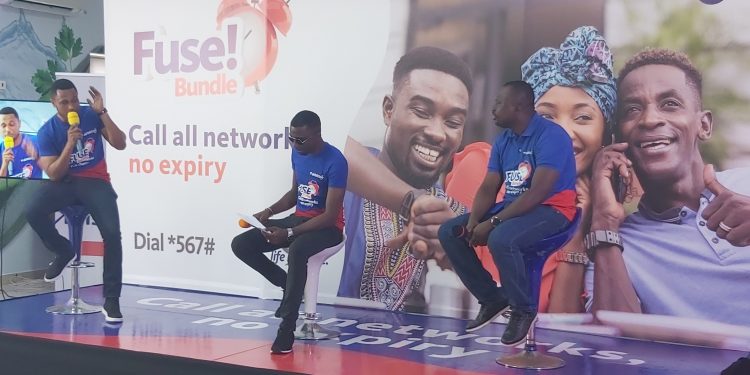 Telecommunications Company Airtel Tigo says it will continue to be innovative with the products and services it develops, to enable Ghanaians live a productive life.

The comments were made on the sidelines of the unveiling of the “Fuse Bundle Song” for AirtelTigo’s Fuse Bundle offering.

The song was composed by Ghanaian afrobeat superstar Fuse ODG for the ‘Fuse bundle’, an all-in-one product that can be used to call all networks and browse the internet with no expiry.

The Fuse Bundle Song and dance were unveiled in a Facebook Live event with staff, media, Fuse ODG from his base in London and watched by many online. 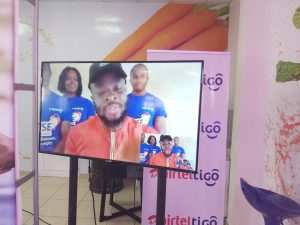 The composition of the song is part of the Fuse Bundle campaign to connect customers to both the functional and emotional traits of the AirtelTigo brand.

Speaking at the event, the Chief Finance Officer at AirtelTigo, Mr. Prince Acheampong, said: “Our brand promise is to make life simple for customers and the Fuse Bundle which does not expire is another example of our commitment to that promise. 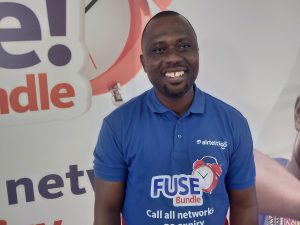 “We are excited about the collaboration with Fuse ODG. His unique artistry which embodies the spirit of Ghana resonates with our brand promise. We believe that music is a medium that connects seamlessly, and our association with fuse ODG is an exciting step in that direction.” 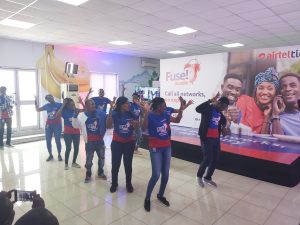 The audience were also entertained by a group of dancers led by the renowned dancer Dancegod Lloyd with the Fuse dance. In the coming weeks, AirtelTigo will engage customers with a series of activities on the Fuse Bundle Song and dance. 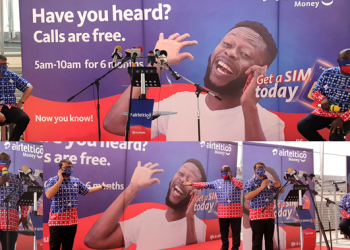 COVID-19 is impacting nearly every part of life, with working from home becoming the norm, remote learning growing in importance...

HUAWEI nova 7i with long lasting battery, the ideal companion for gaming enthusiasts