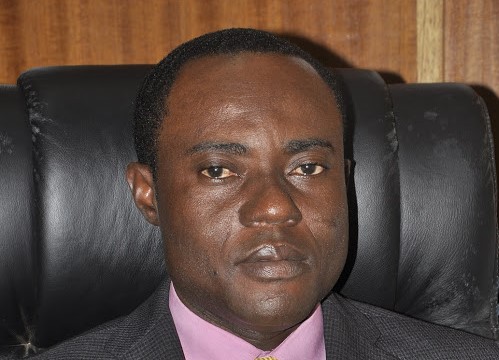 Mr. Kraikue will replace current Director General, Ing. Simon Allotey, who will be retiring from the Authority on July 31st, 2020.

A statement from the GCAA to Citi Business News said that Mr. Allotey will hand over all his responsibilities to his successor by the end of July.

Ing. Simon Allotey has been the Director General of the GCAA since 2015.

According to the GCAA, Ing. Charles Kraikue brings to the role extensive experience, having served as the Deputy Director General (Technical) for the past two years.

In this role, he led the transformation of GCAA’s air traffic management systems and enhanced safety within the Accra Flight Information Region (FIR).

This included the replacement of all ageing communications, Navigation and Surveillance facilities within the FIR which had been in service for two decades.

He also served previously as Electrical Manager and as Director, Air traffic Safety Engineering of the Authority between 2007- 2018. 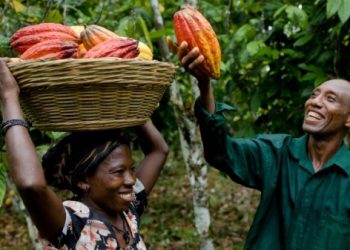