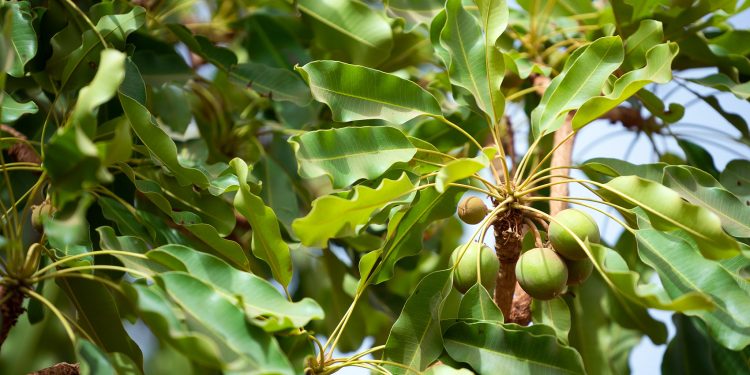 The act which was established in 1979 among other things prohibits the destruction of specified plants of economic value.

In northern Ghana, shea tree is an indigenous and restricted asset. The tree produces shea nuts from which shea butter is extracted. Despite the several economic benefits of the tree, it has been under attack in recent times.

In an interview with Citi Business News, Clement Akapame stated the importance of amending the Economic Plants Protection Act to include Shea Trees.

“Currently we have the Economic Plants Protection Act, a very beautiful piece of legislation that was passed to help protect the cocoa tree from indiscriminate destruction and currently we are also having reports of the shea tree also suffering similar threats and attacks. And I believe that it will be very useful if the scheduled Economic Plants Protection is amended and shea tree added to the list of protected trees so that it makes it an offense to fell the shea tree for any purpose.”

He spoke to Citi Business News at the sidelines of an international conference on cocoa pricing and sustainability by EcoCare Ghana.

The conference which brought together various stakeholders in the cocoa sector including EcoCare Ghana, ClientEarth, TaylorCrabbe, was aimed at clarifying applicable regulatory frameworks governing cocoa production and trade. 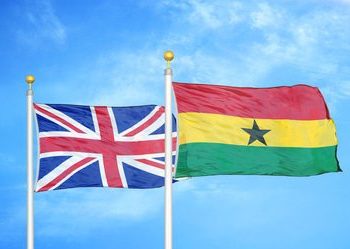