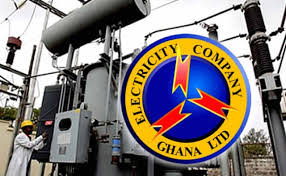 The Strategic Business Unit of the Electricity Company of Ghana (ECG) Ashanti Region, recorded the highest number of illegal connections during the Christmas festivities.

A report issued by the Revenue Protection Unit of the ECG disclosed that the exercise led to the loss of revenue, and that measures have been put in place to recover such monies.

It covered seven regions within the Southern part of the country.

The main issues found were illegal connections and other anomalies.

But it emerged that the Ashanti Strategic Business Unit recorded the highest number of illegalities such as illegal connections.

The region recorded 53 out of a total of 100 cases. It was followed by Accra East with 18 incidences of illegalities.

The others were Tema, Central and Western, while Accra West did not record any illegal detection.

Other anomalies totaled five (5) were recorded in the Accra East and Tema regions.

General Manager for the Revenue Protection Unit of the ECG, Michael Twum-Barimah Boadu, gave a breakdown of the revenue accrued so far.

“A summation of the total charges for the anomalies gives us 1,079,632 kilowatts of electricity that were recovered within just a period of six days that we operated on the field during the holidays. This translates into GH¢1,460,795.79” he noted.

Following the exercise, some legal actions have been proffered against defaulters. This involves the imposition of fines and other penalties where necessary.

Mr. Twum-Barimah says ECG will collaborate with the security agencies to pursue all existing defaulters.

He stressed that, “Unannounced visitations will be undertaken at night in hotels, night clubs, pubs etc. wherever electricity is being used. With the aid of this task force, we are bent on crushing on power theft within this company.”

Meanwhile, the Electricity Company of Ghana, ECG, is seeking to reduce its losses to power theft by five percent in 2020.

This will be down from the average loss of about twenty-five percent recorded annually.

According to the ECG, its annual loss of about 25 percent is equivalent to US$418.2 million.

This the power distributor describes as worrying, hence the need for a drastic reduction even if it cannot be eliminated completely. 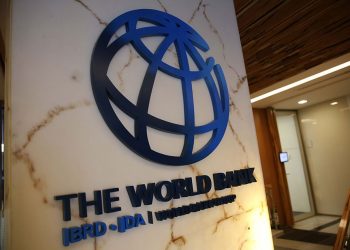 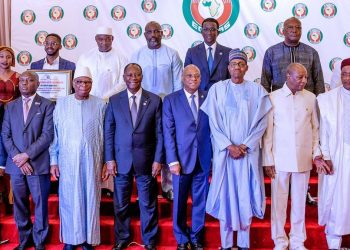 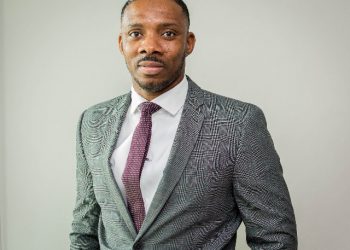