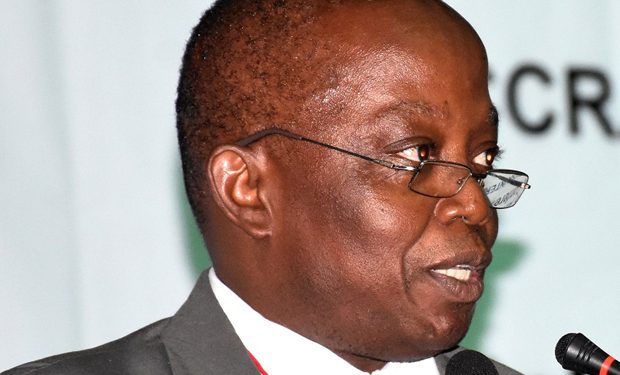 Mr. Domelovo, who also challenged Ghanaians to join the fight against payroll fraud, said refusal by MMDCEs to respond to letters from the department is worrying.

The Auditor-General made this known at a recently held public forum in Accra on Friday.

“In the course of the execution, we may find something that is not right. Normally we ask you, this payment voucher there is nothing attached to it, where is it, where are the supporting documents if you brought it that ends the case but if you don’t bring it then we request for it officially in writing.

But if at the end of the day observations remain unanswered or not satisfactorily answered, we issue what we call a management letter and they will not respond but that culture of impunity is long past because I have instructed my people once you don’t respond we will stop pay salaries as long as you have not responded”. 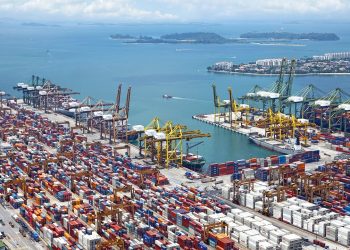 The Ghana Revenue Authority, GRA, has refuted claims that the Tema Collection of the Customs Division failed to meet its...