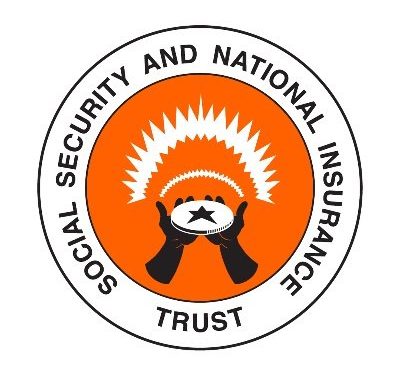 A labour consultant, Austin Gamey has called for better investment of funds contributed to the Social Security and National Insurance Trust (SSNIT), in order to ensure better yields and better payouts to Ghanaian workers.

The comment follows an announcement by SSNIT that monthly pensions for 2021 have been adjusted upwards by 10 percent.

According to a press release by SSNIT, Pensioners on the SSNIT Pension Payroll as at 31st December 2020 will have their monthly pension increased by a Fixed Rate of 9.34% representing the annual average price inflation, plus a redistributed Flat Amount of GH¢6.47.

Accordingly, Pensioners receiving the minimum pension of GHS300.00 as at 31st December 2020 will have their monthly pensions increased to GH¢334.49, representing an effective increase of 11.5%.

In an interaction with Citi Business News, Mr. Gamey said the current payouts are not sufficient to sustain many pensioners. 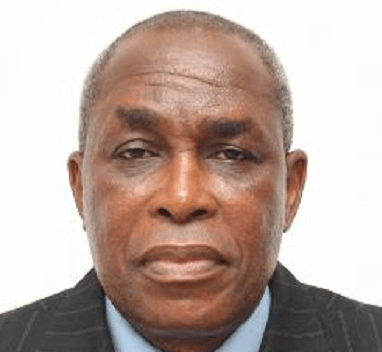 “We are talking about a nation that has a rebased economy. If you are talking about a rebased economy, the effects are quite huge and therefore SSNIT will have to up their game. And it’s up to the board people, who are populated also by the working people to ensure that they protect the interest of the contributors and not making it look as if SSNIT is part and parcel of government, it’s not. So we really need to be very careful as a nation.”

“And I’m speaking in the interest of us the contributors to SSNIT. SSNIT cannot conjure money from nowhere, and so the monies should not be misused, should not be misapplied, should not be placed in portfolios that are not high yielding. If they are giving you 10 % in a rebased economy, where are you, what can you buy and do with it ?. With GHC 334.49, you can’t pay your rent, you can’t do anything. Because this class of people cannot build their own houses, and that is the bottom line.”

Some pensioners who spoke to Citi Business News following news that there had been an upward adjustment to monthly pensions by 10 % for 2021, described the increment as low.

“Because of the living condition these days they have to raise it a bit. We have grandchildren we are taking care of. They are looking after us, and we are also looking after them by taking care of some expenses. Currently, I’m getting a little over GHC 800 every month after working for about almost 38 years.”

Another former teacher, Emmanuel Oko Baah meanwhile called for a 25 % – 30 % increase instead.

“Presently I earn GHC 1,200 a month which is not even sufficient for me, because I have grandchildren. Earning a minimum of GHC 300 will not suffice for some people because it’s nothing. Some of these pensioners have to pay rent like me and even pay 2 years advance when their rent is due all from the money they get, which is impossible.” 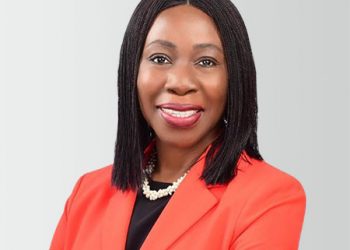