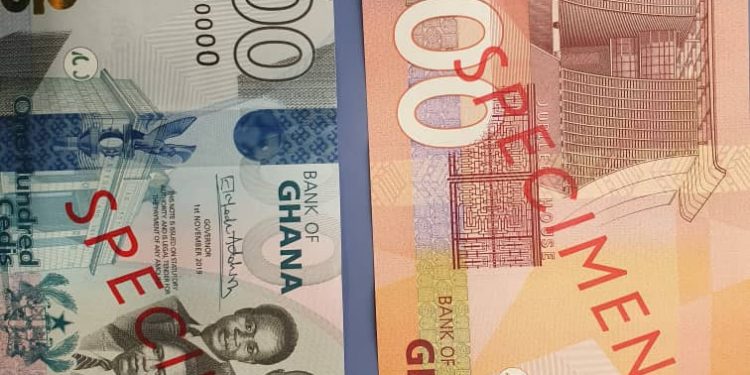 The Bank of Ghana has introduced GH¢100 and GH¢200 notes to the country’s currency denomination mix. It has also introduced a GH¢2 coin.

This was announced by the Governor of the Central Bank, Dr. Ernest Addison at a press conference in Accra on Friday.

Explaining the rationale for these new denominations, the Governor said the face value of the cedi compared to the US dollar over the past 12 years had eroded due to sustained periods of high inflation and depreciation.

Dr. Addison said the introduction of the new Ghc200 and Ghc100 cedi notes, as well as a Ghc2 coin, is meant to shore of the value of the Ghana cedi.

He said the review exercise which involved conducting a nationwide survey with market operatives, businesses and international stakeholders as well as some empirical exercise. 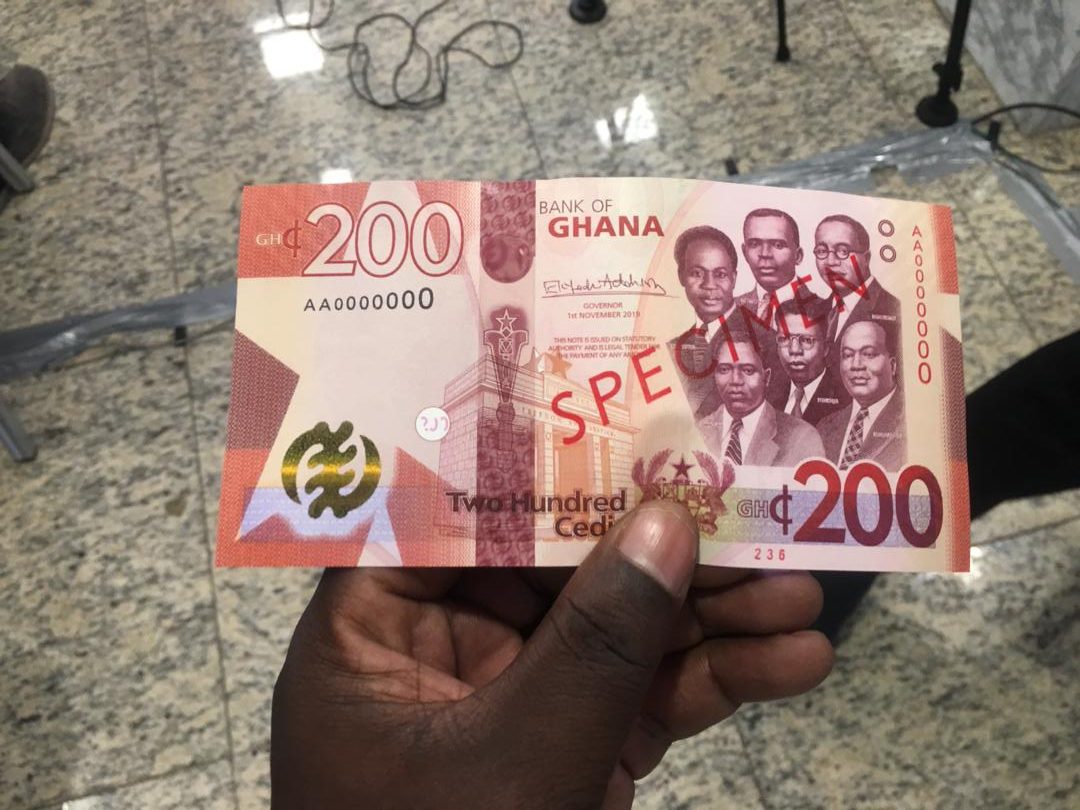 “These new higher value denominations will only restore partially the dollar value of the higher denomination GH¢200 to about US$40, not quite close to levels in 2007, but high enough to significantly reduce the deadweight burden and high transaction cost in making high-value purchases in a cash-based economy like Ghana,” he said. 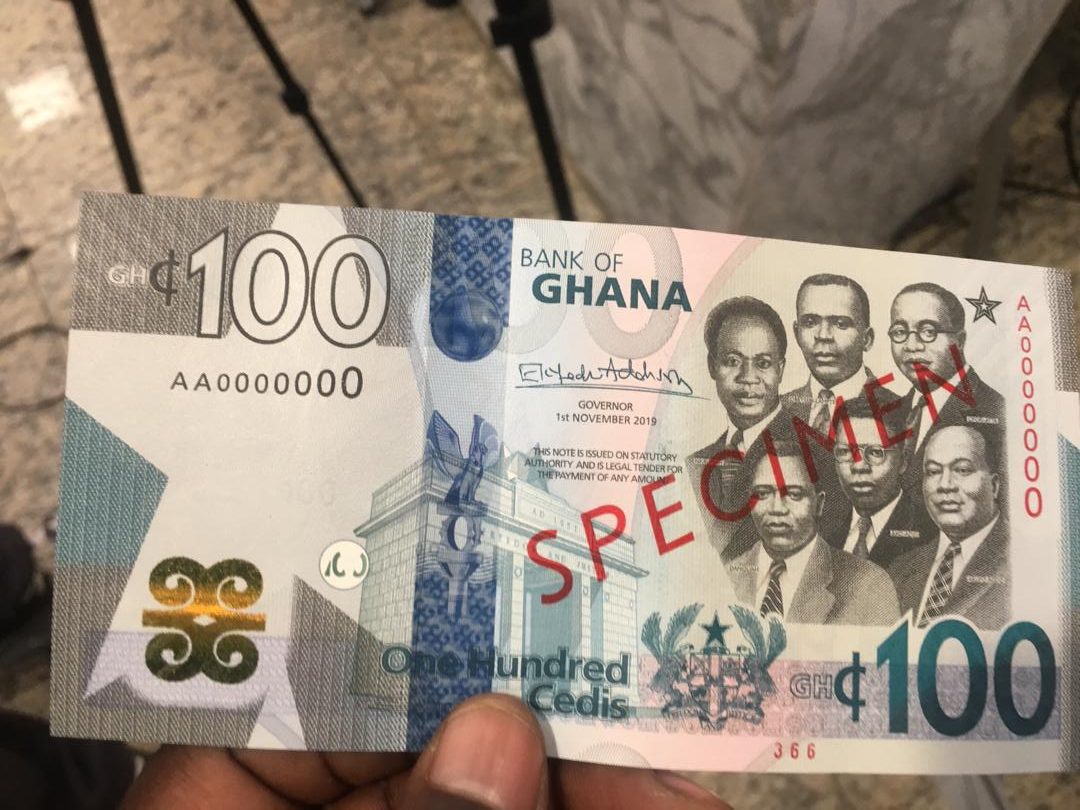 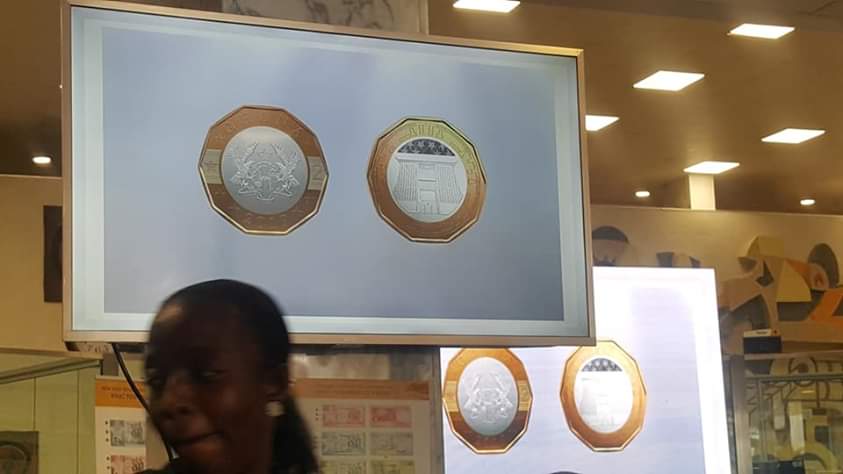 In May this year, BoG put into circulation, upgraded banknotes of the Ghana Cedi. The rationale for upgrading the banknotes was primarily to enhance the security features of the banknotes in the context of an evolving technological landscape and to bring on board features that will secure the currency and make it difficult for counterfeiting.

In addition to enhancing the security features, the upgraded banknotes came with specific features to improve durability and enhance their machine readability.

The upgrade exercise retained the design features of the existing series of banknotes and coins as introduced 12 years ago in 2007, in a redenomination exercise that sought to recalibrate the currency due to significant deadweight burden which was a legacy of long periods of high inflation and currency devaluation.

Dr Addison explained that the “redenomination exercise aimed to eliminate four zeros from the existing unit of currencies in an attempt to introduce efficiency in the economy and remove the dead-weight burden on the economy associated with transactions. At the time of the redenomination, GH¢1 was equivalent to US$1.

“The highest denomination then was GH¢50 and was equivalent to the US$50. Twelve years after the redenomination exercise, sustained periods of high inflation and the perennial depreciation of the currency have eroded, in real terms, the face value of the series of the notes.”