by Ellen Dapaah
in Banking And Finance, News, Top Stories 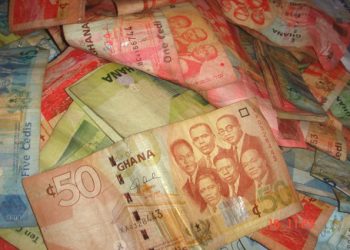 The Bank of Ghana is asking Ghanaians to desist from engaging in money doubling, card loading and credit card loading systems.

The Central Bank says any entities or individuals engaged in such acts are unauthorized and must be avoided.

Money doubling involves taking people’s money with the promise of giving back more than was paid for.

This trend, in recent times, mostly involves all kinds of spiritual persons and fraudsters on traditional and social media asking people to make deposits with the promise of paying back with two or three times the money.

But the BoG, in a statement, said that “the invitation to members of the general public to deposit monies with the “Money Doubling”, “Card Loading” and “Credit Card Loading Systems” amounts to deposit taking, under the Banks and Specialised Deposit-Taking Institutions Act, 2016 (Act 930). Under Section 4 of Act 930 only a body corporate, licensed by the Bank of Ghana may carry out deposit-taking business.”

By this, “the said individuals and entities in question, commit an offence and will be required to return all funds received”. Further sanctions such as paying a fine of between 1,500 and 3,000 penalty units and an imprisonment term per section 22 of Act 930 will also be imposed on the culprit.

The Central Bank is also warning “all media outlets including radio, television and online channels not to permit the advertisement of “Money Doubling” and “Card Loading” or “Credit Card Loading Systems” on their platforms. The media is encouraged to verify the licensing status of such entities with Bank of Ghana, before advertising their products and services.”

After a special operation by the Ghana Police Service in August which resulted in the arrest of the general managers of Accra-based free-to-air (FTA) television stations, AB TV and Amen TV, for promoting the activities of swindlers on their channels, the Director of the Cyber Crime Unit of the Criminal Investigation Department (CID), ACP Dr Gustav Herbert Yankson, said his Unit had observed that there were many TV stations promoting the services of such fraudsters, while the police had received numerous complaints against the fraud and extortions of the ‘money doublers’.

The police said the action came after the increasing use of FTA television stations by persons who claim to be traditional priests or work through international money transmission services and were able to multiply money.

However, the suspected fraudsters end up duping unsuspecting people who either send money to the fraudsters through mobile money transfers or meet them personally at agreed locations to present the cash.

Dr. Yankson said the issue of people claiming to double money to make people rich overnight on television was becoming a growing concern and the operation was to stop it.

He explained that some of the advertisements persuaded people to send money to an advertised number after which they got 10 times the amount sent within five minutes through mobile money transfers.

He said the perpetrators also claimed they worked through international remittance service companies to send the money to the victims but “the victims end up waiting in vain only to realise they have been swindled and then they rush to the police.”

To convince viewers, he said, the advertisers included false testimonies of people who claim they had benefited from the money doubling prowess. 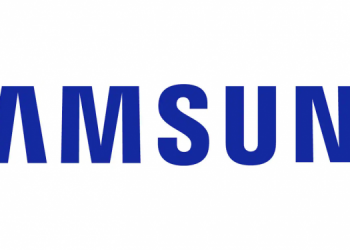 Samsung has announced that it has become number five in the Best Global Brands 2020 list announced by Interbrand, a...