Bank profit growth slows to about 6% in January, February due to COVID-19 – BoG Report 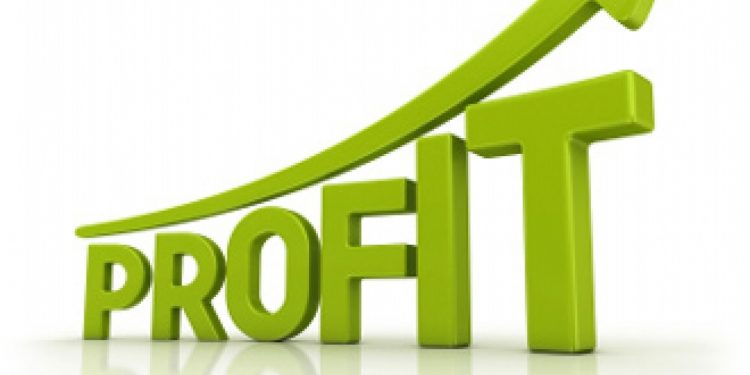 A slowdown in the growth in gross loans and advances given out by banks in the first 2 months of 2021 due to pandemic-induced weaknesses, has negatively impacted the interest income of such financial institutions.

This has thus contributed to an overall slowdown in the growth of profits of banks in January and February 2021.

According to the Banking Sector Development report for March released by the Bank of Ghana, the 23 banks in the country reported a modest profit performance for the first two months of 2021 compared to the same period last year.

It attributed the issue to declines in growth in revenue lines and higher loan provisions.

Growth in profit after tax slowed to 5.9 percent in January and February 2021 from 38.8 percent during the same period in 2020.

Growth in net fees and commissions of banks in the country increased by 13.7 percent, lower than the 18.4 percent recorded in the previous year.

Slower growth in credits, trade-financing and other off-balance sheet transactions contributed to the decline in growth of fees and commissions during the review period.

The composition of banks’ income in February 2021 reflected the structure of the balance sheet.

In line with the increase in banks’ investment holdings, interest income from investments remained the largest source of banks’ income, with its share increasing to 51.1 percent in February 2021 from 42.5 percent in the previous year.

Interest income from loans was the second-largest source of banks’ income but its share declined to 31.1 percent from 38.7 percent, reflecting the slowdown in credit growth.

The share of fees and commissions however increased marginally to 12.3 percent from 11.7 percent over the same comparative period while the share of other income sources declined to 5.5 percent from 7.2 percent.