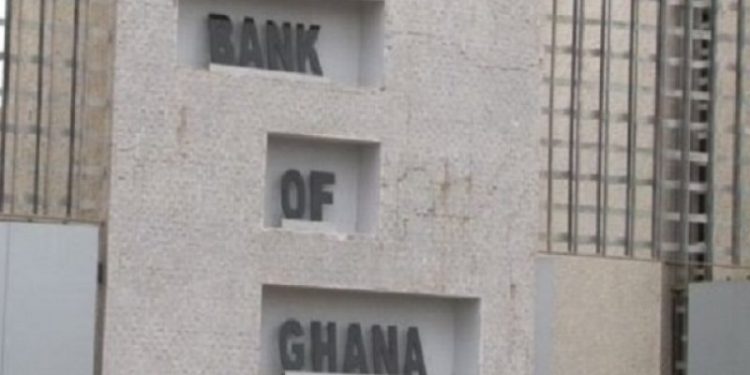 Citi Business News’ checks have revealed that the Annual Percentage Rates and Average Interest Rates recorded in October have dropped marginally as compared to that of September 2017.

Between September and October this year, all but one of the nine categories of the Bank of Ghana’s Annual Percentage and Average Interest rate report, witnessed a marginal decline in interest rates.

The rates dropped between 0.6 and 1.9 percent within the one month period.

The highest drop was 1.9 percent recorded for interest rates charged on loans for commerce, construction, and other consumer credits.

The least drop was recorded on loans granted to the agricultural sector.

The figure declined from 31.0 percent to 30.8 percent between September and October this year.

Reacting to the drop in interest rates on loans to the agriculture sector, however, the General Secretary of the General Agricultural Workers’ Union, Edward Kareweh bemoaned the marginal drop in rates despite issues confronting the sector.

“The drop is not good enough because if we are still hovering around thirty percent then it tells you how we are still not ready to invest in agriculture because the investment will depend on the budget or the interest rate.”

For his part, the General Manager of Treasury at HFC Bank, Joseph Nketsia outlined possible reasons underlying the drop in interest rates on banks’ mortgages.

Despite the marginal decline in the interest rates, the industry watchers are hopeful of a further reduction by the end of the year.

Mr. Joseph Nketsia, for instance, believes a further drop in interest rates will have an increase on the loans sought for particularly as the festive season approaches.